Who doesn’t like to heckle the officials?  Well, other officials of course but other than those select few, it seems that officials are open game to everyone.

This is not a piece about how unfairly officials are treated or ideas on how to remedy that problem.  Instead, I think that if officials are going to be heckled, those heckling should at least have some humorous one and sometimes two-liners to throw out.  So, here is a list of some of the better, for lack of a better term, insults that I have heard from the sidelines covering sports and as a high school official myself over the years.

Move around a little bit, you’re killing the grass!
Hey Ref, one more eye and you would be Cyclops.
Are the stadium lights keeping you awake?
Nice call, Mr. Magoo!
I didn’t know they printed rule books in braille!
Try phoning a friend next time!
It’s a good thing you didn’t have three choices!
Kick your seeing eye dog, he just lied to you!
If you’re just going to watch the game, you should have bought a ticket!
Mix in some consistency, once in a while will ya!
Come on, people have gotten pregnant from less contact than that.
Hey ref you might want to check your voicemail, YOU’VE MISSED A FEW CALLS!
Y’all sure are ready to go trick or treating tonight. Those referee costumes are on point.
I respectfully disagree with that call.
Hey ref, go back to Foot Locker.
I’m blind, I’m deaf, I wanna be a ref.
Come on, even Stevie Wonder saw that one.
I’ve gotten better calls from my ex-wife!
It ain’t Christmas yet, quit giving em’ presents!
Did the doctor forget to update your prescription glasses?
Nuts and bolts, nuts and bolts, we.got. screeeewed!
I don’t know what game you’re watching but you’re missing a good one.
Hey ref, two words: Precision Optical.
Hey ref, can I pet your seeing eye dog?

There you go.  Next time you just can’t hold back, and have to sling some heckles, feel free to use one or more of the above listed.  And yes, this an “all in good fun” article.  I would never condone the heckling of any official. 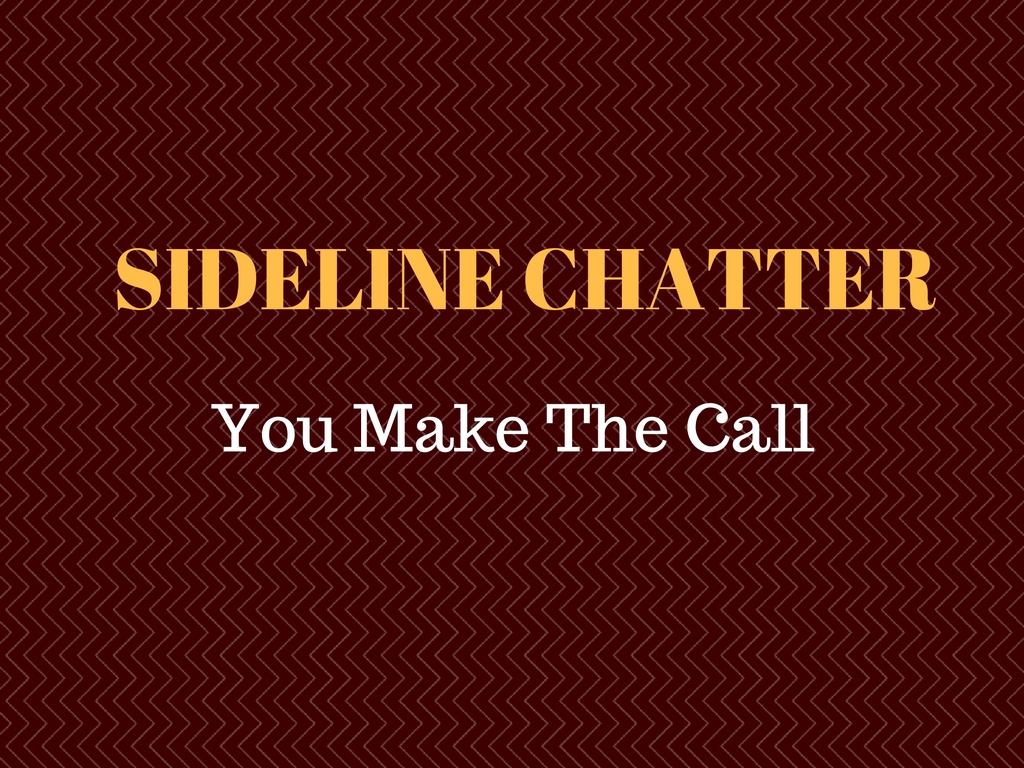 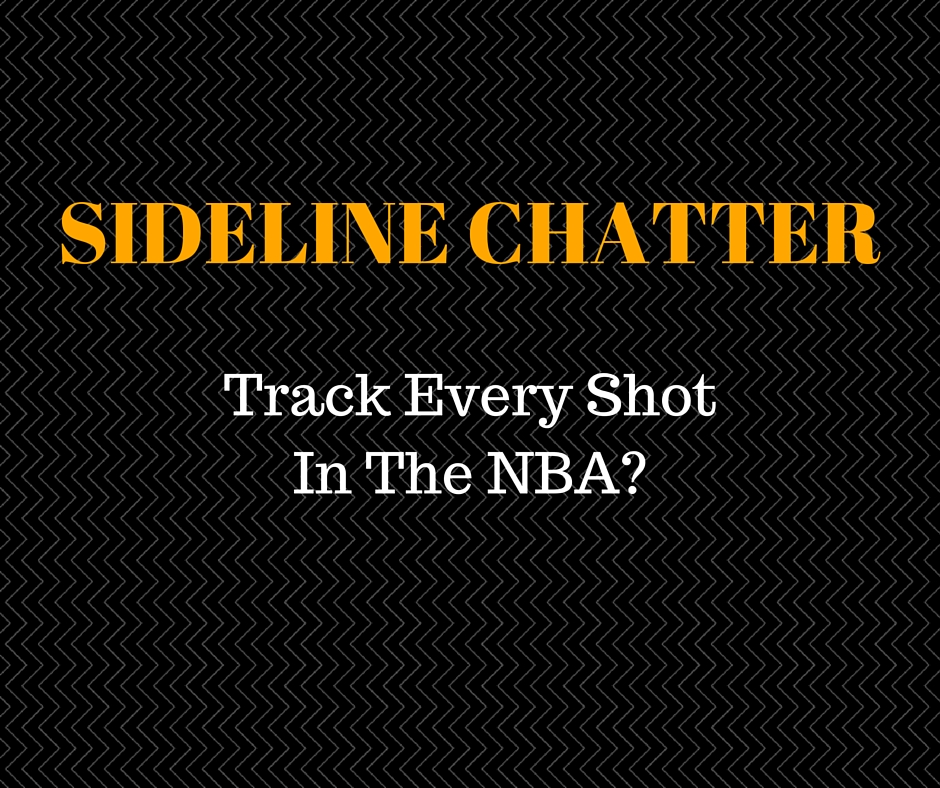 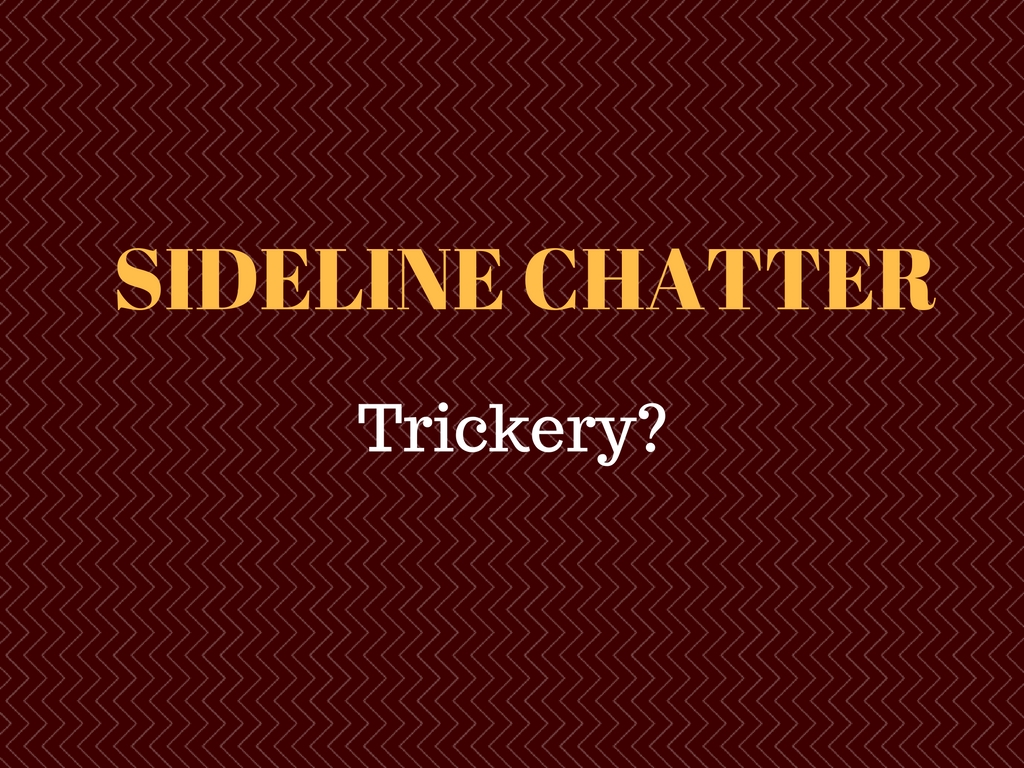 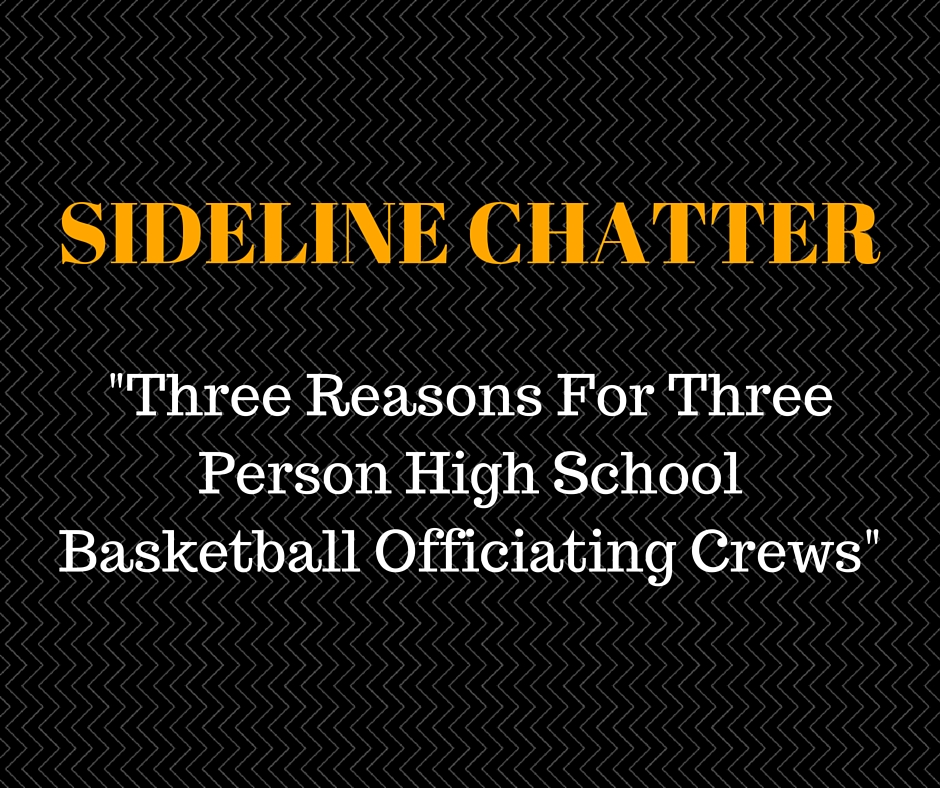