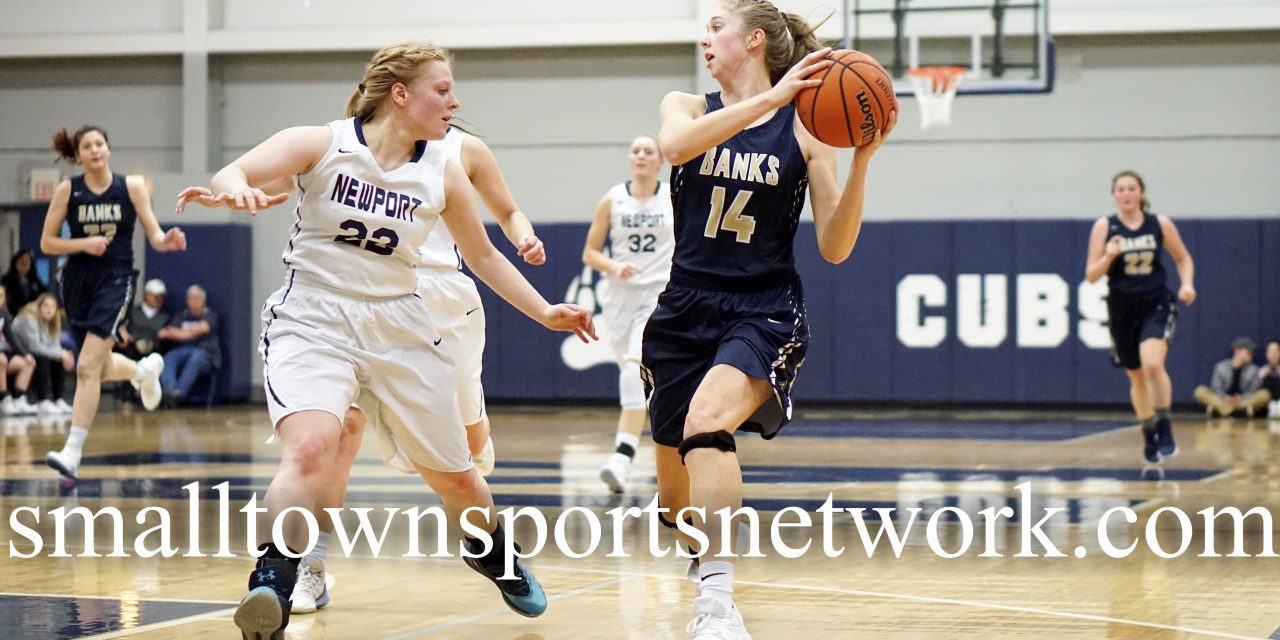 Entering their match-up against the Braves the Cubs were underdogs. Their overall record was 7-5 and they are in the middle of the pack of the 4A-3 Oregon West Conference. They faced a tough Braves team who are one of the top teams in the 4A. Banks headed into this game with an overall record of 11-3 and sit atop the 4A-1 Cowapa League and have won their last five games.

Newport started this game in sync and easily found the bottom of the net. Halfway through the first quarter they had a 15-4 lead. The Braves struggled and found themselves down 21-15 as the second quarter started.

The Braves were able to score ten in the second quarter but the Cubs were still hitting their shots. At halftime Newport was up 31-25.

The first minutes of the second half are always a crucial time. Who made the best adjustments? In this case it appeared Newport did. The Cubs outscored the Braves 13-8. At the end of the third quarter Newport held on to the lead and started the fourth quarter up 44-33.

Defense and tight baskets were the theme of the fourth quarter. The Cubs were held to no points, yes, zero points. Banks was only able to score six points.

It was a strong win for Newport as it gives them momentum as the end of the season and hopes of a title rapidly approach.

This was a minor setback for Banks. Their next game will be a crucial one for them to win or face a possible downhill slide before tournament plays starts. 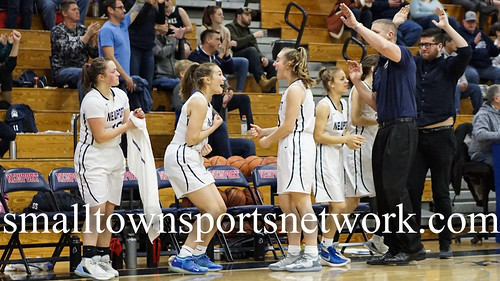 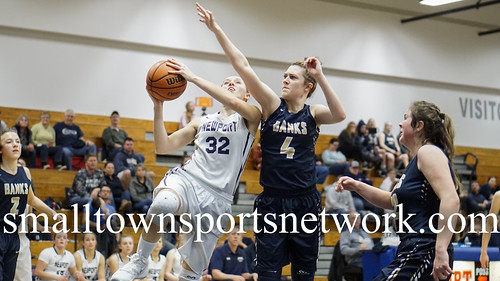 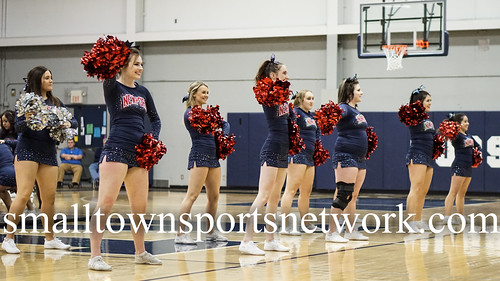 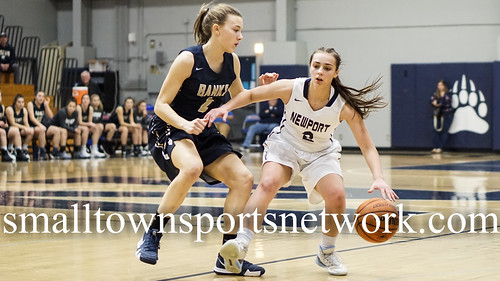 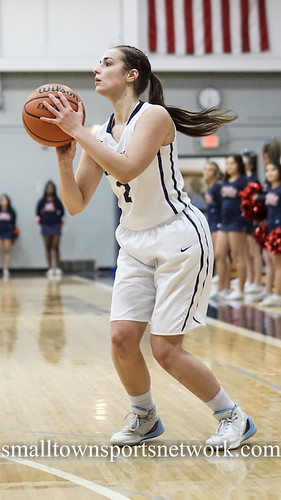 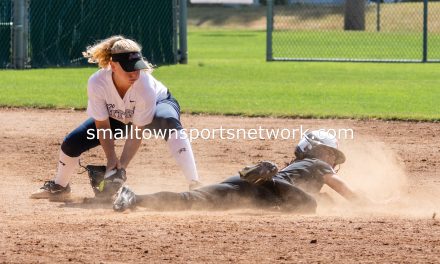 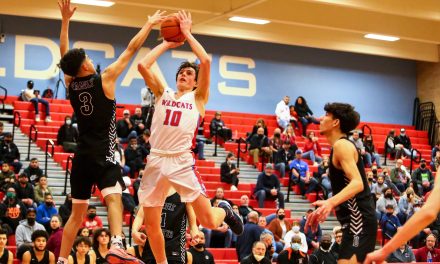 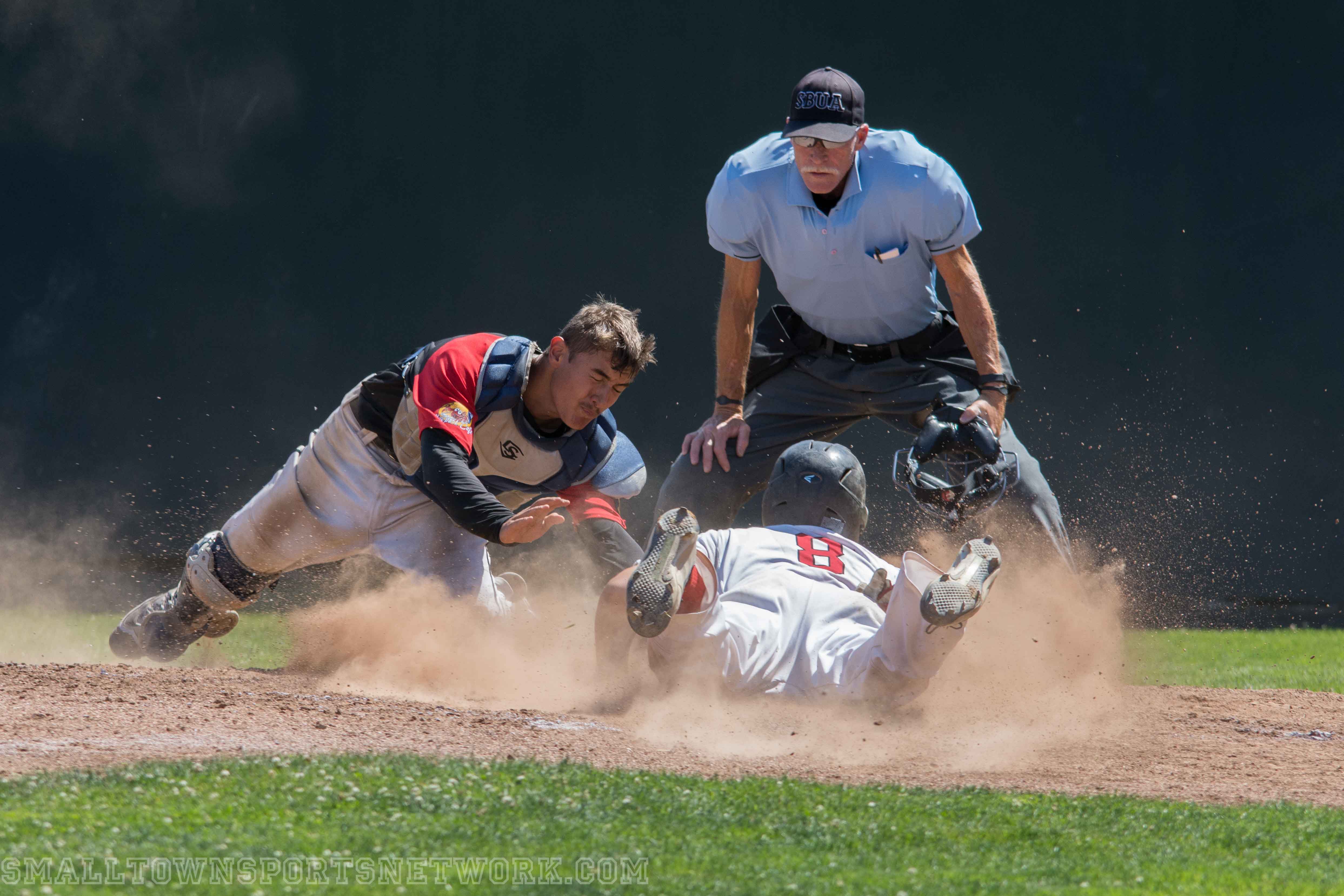 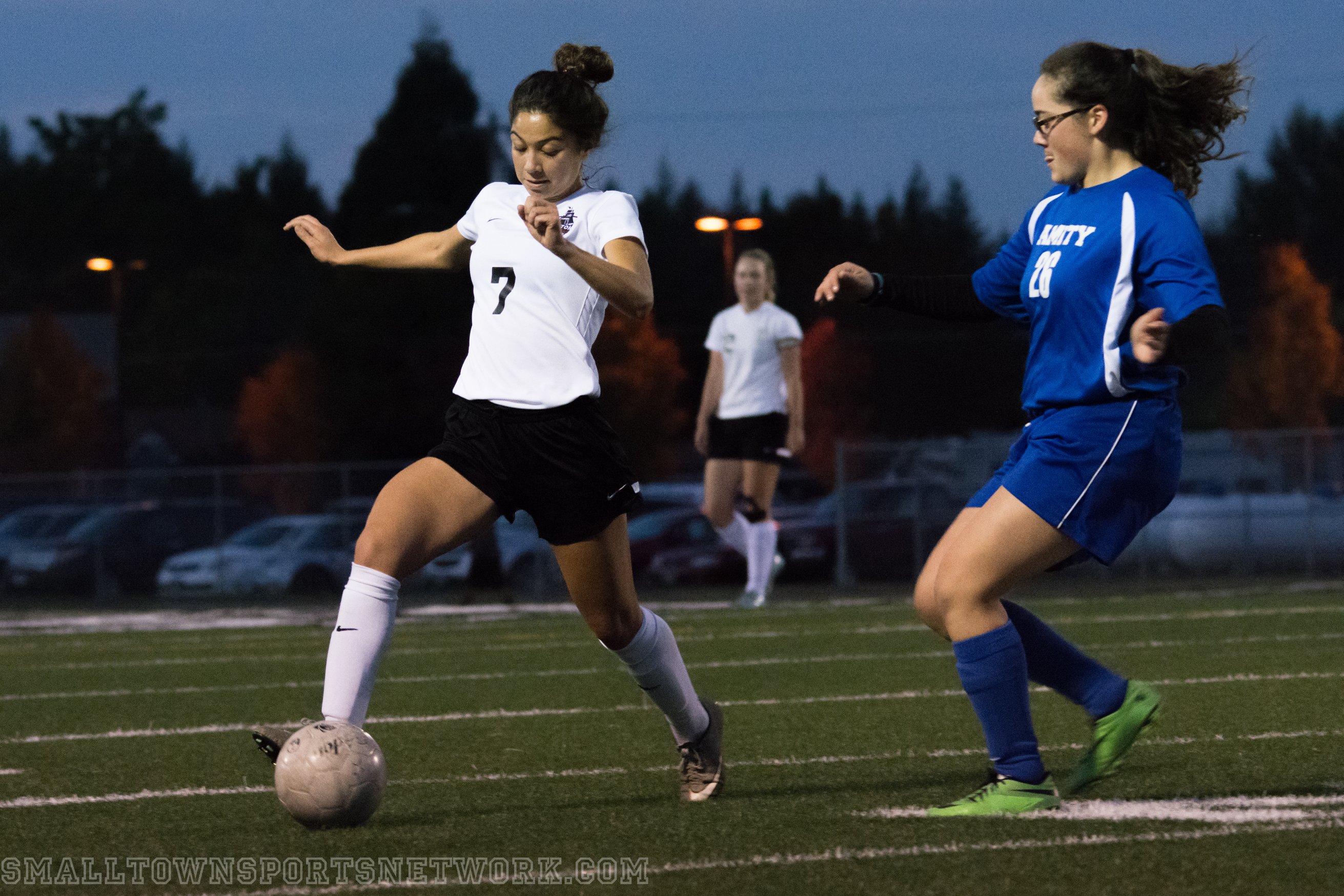