Going into their first game of the season the Newport Cubs knew they had to work hard to defeat the visiting Marshfield Pirates.  The Cubs had a tough time at the Lincoln County Jamboree and weren’t prepared.  Last year they struggled and ended the season with no wins.

Marshfield was an average team last year but they had full control in this non-league against Newport.  The Pirates played more like a team than the Cubs and had much better ball control.

There are many critiques that can be said about both teams but, it’s the first game of the season and as such, some allowances must be made.  The one main area both teams need to work on is communication.  Communication goes a long way when playing team sports.

Up next for Marshfield is another away game against Phoenix.  Newport next faces Tillamook in Tillamook. 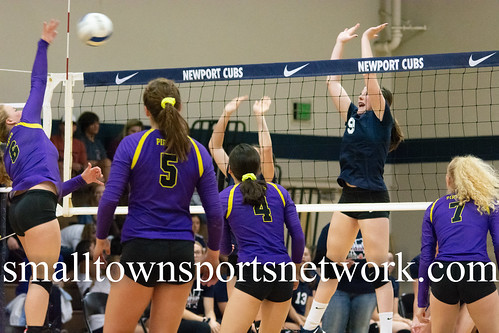 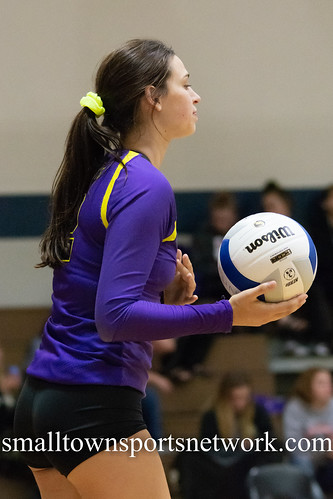 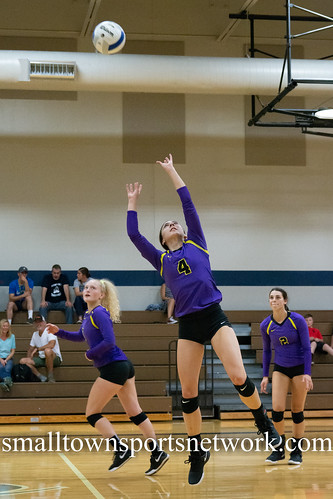 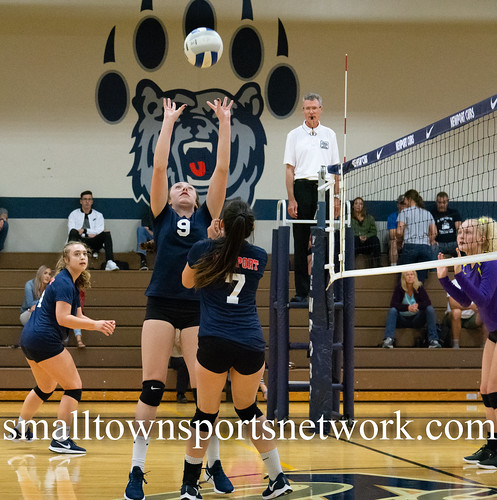 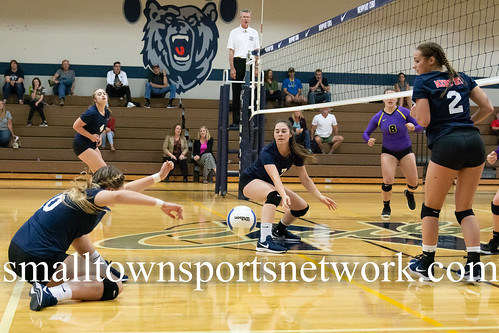 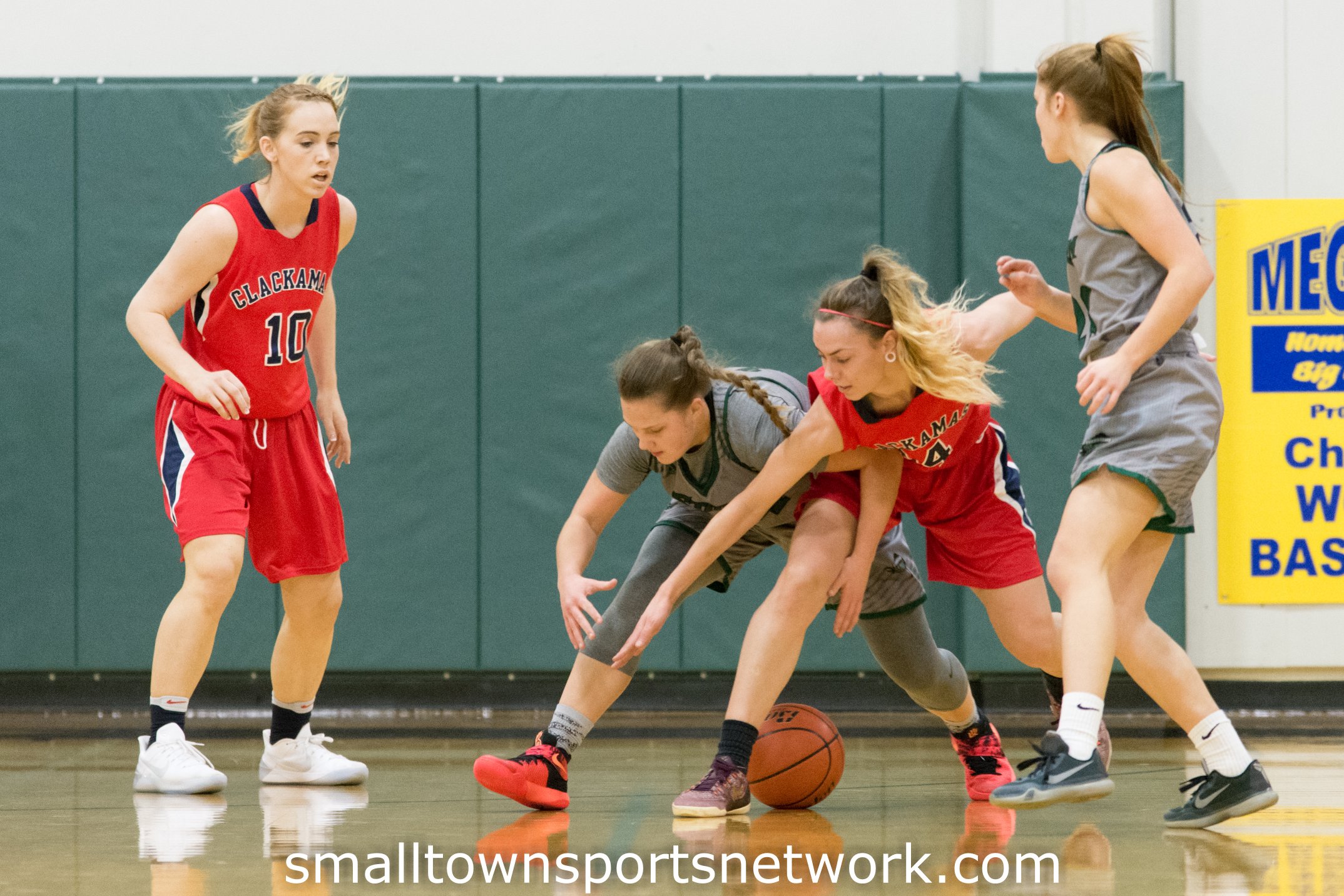 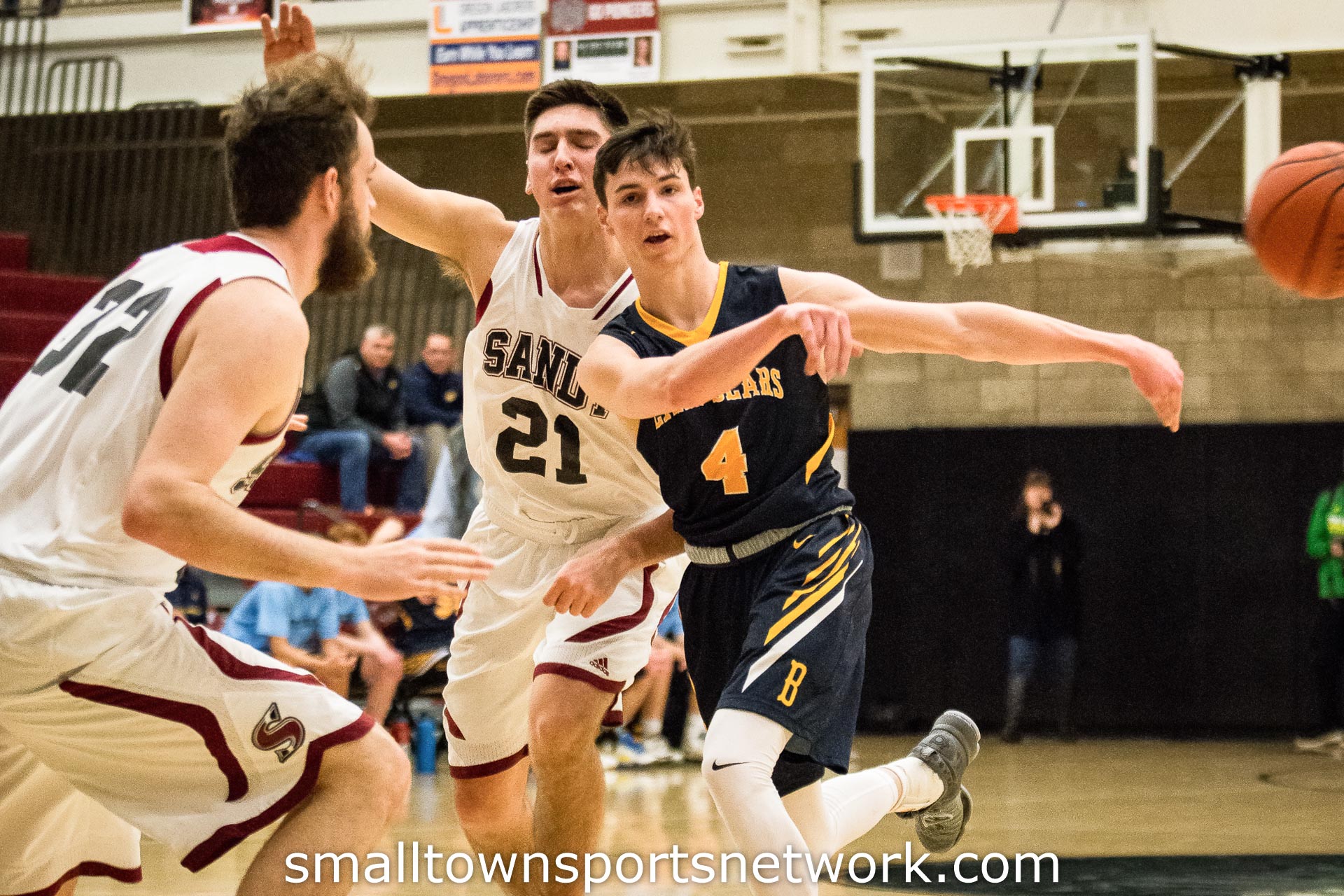 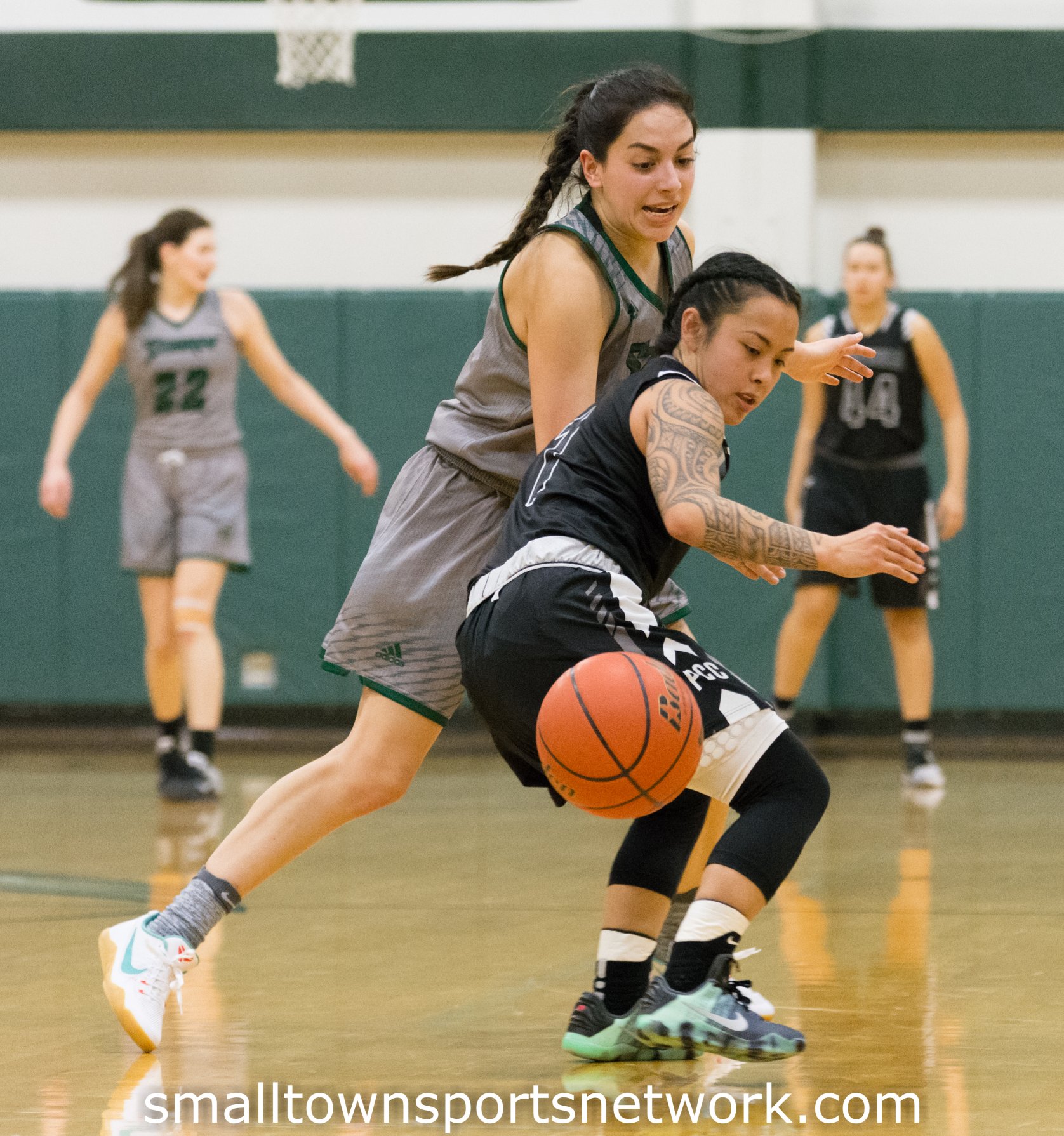 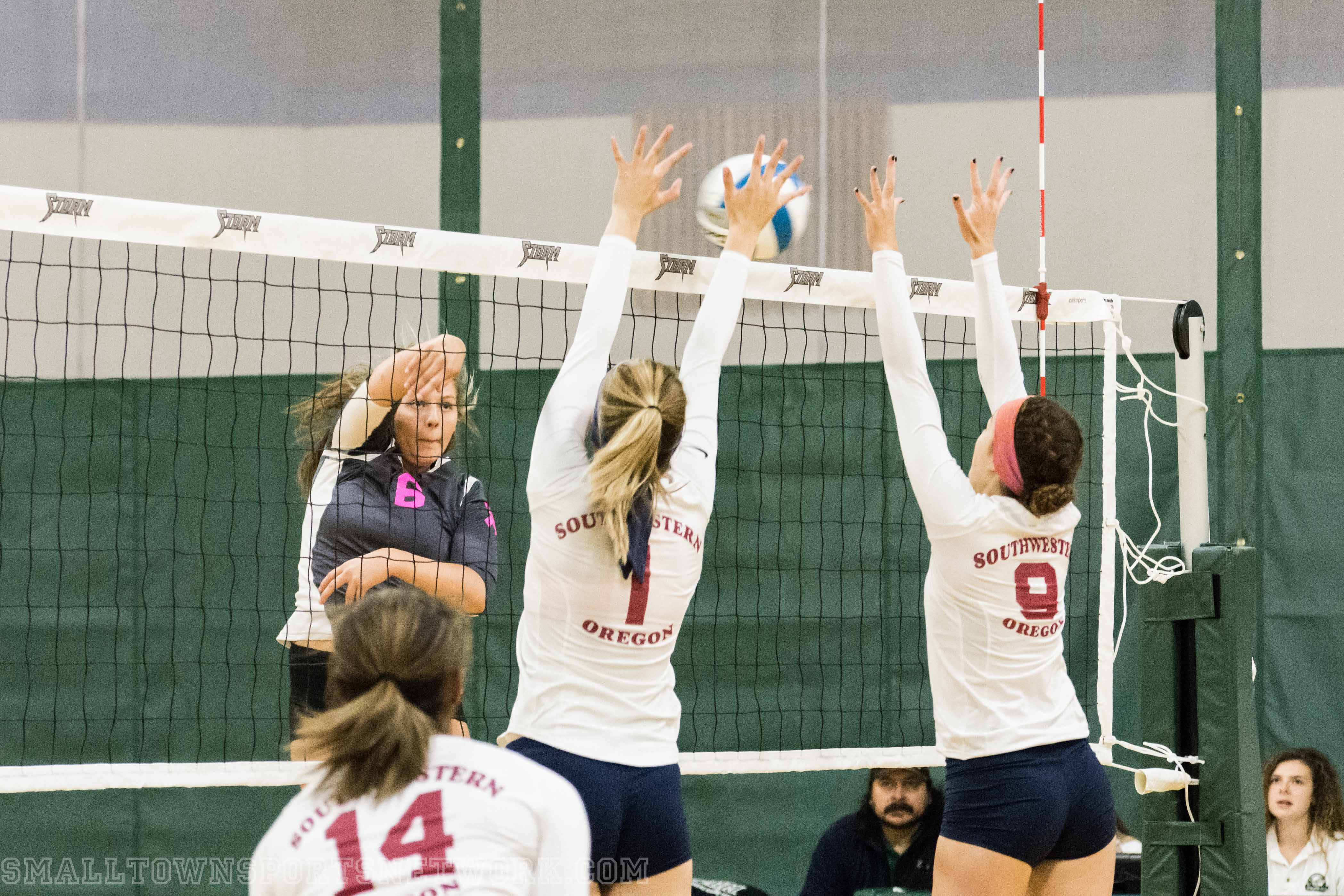