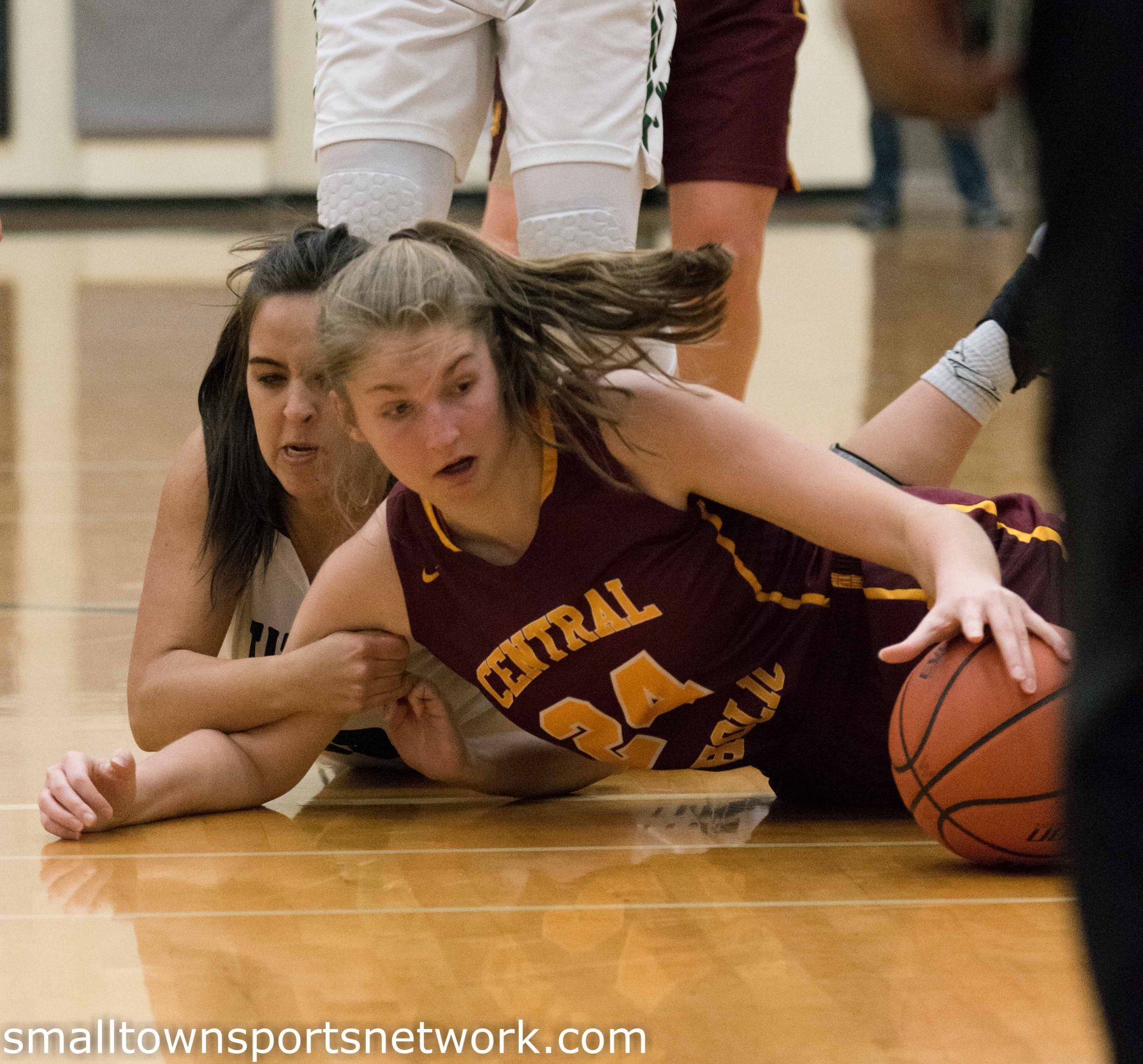 March 1, 2017 Salem, OR – It was home court advantage for the West Salem Titans as they faced the Central Catholic Rams in the first round of the OSAA 6A playoffs.  However,  being outscored in the first quarter 15-7, the players and crowd were a little stunned.

The Titans turned things around with strong defensive play in the second quarter outscoring the Rams 13-5 and had a 20-17 lead going into the half.

The Rams hit some great shots but they fell a little short in the second half as West Salem picked up the 53-46.

The #15 Titans now travel to South Salem High School to take on the #2 Saxons.  Game time is set for Saturday at 6 pm. 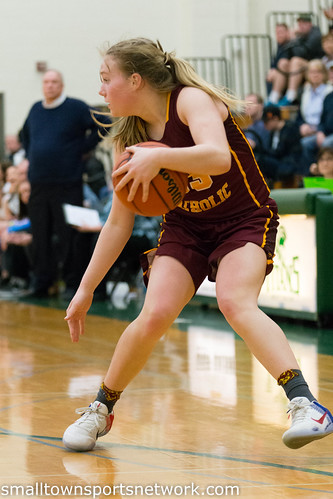 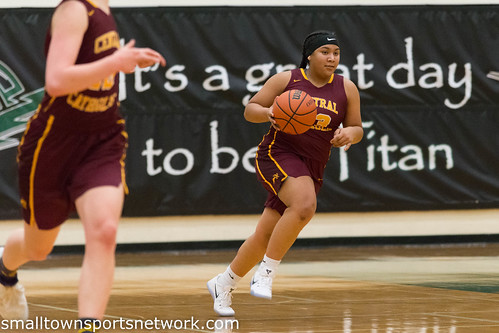 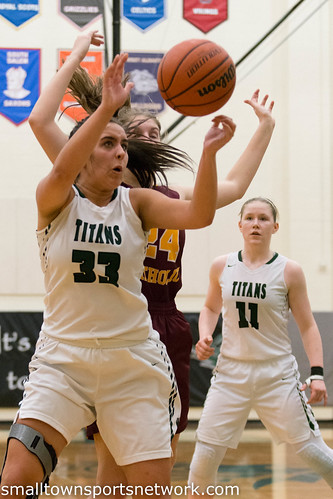 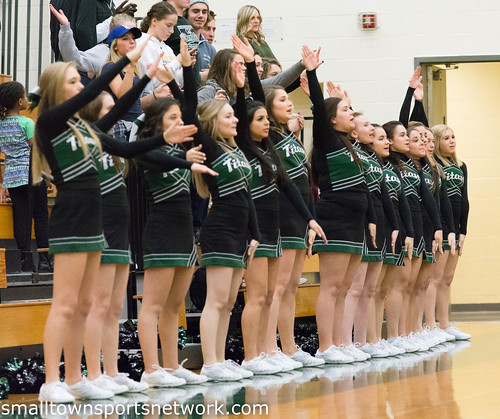 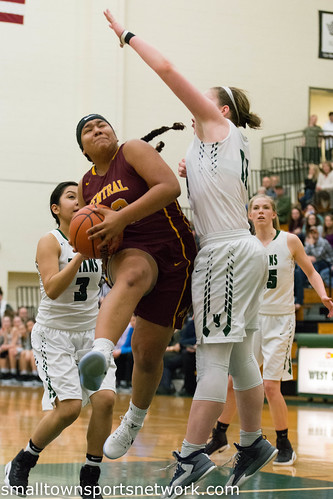 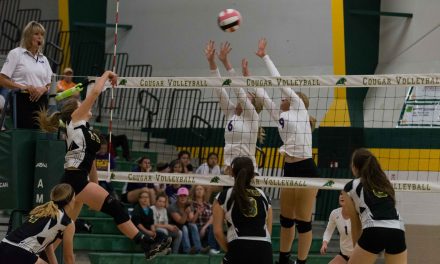 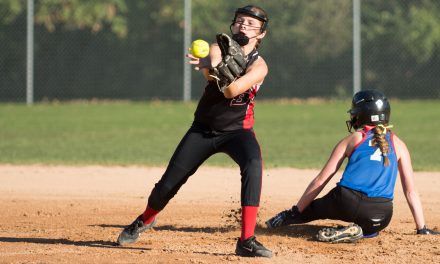 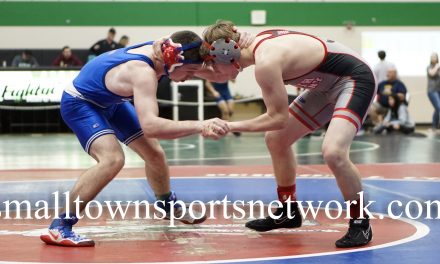 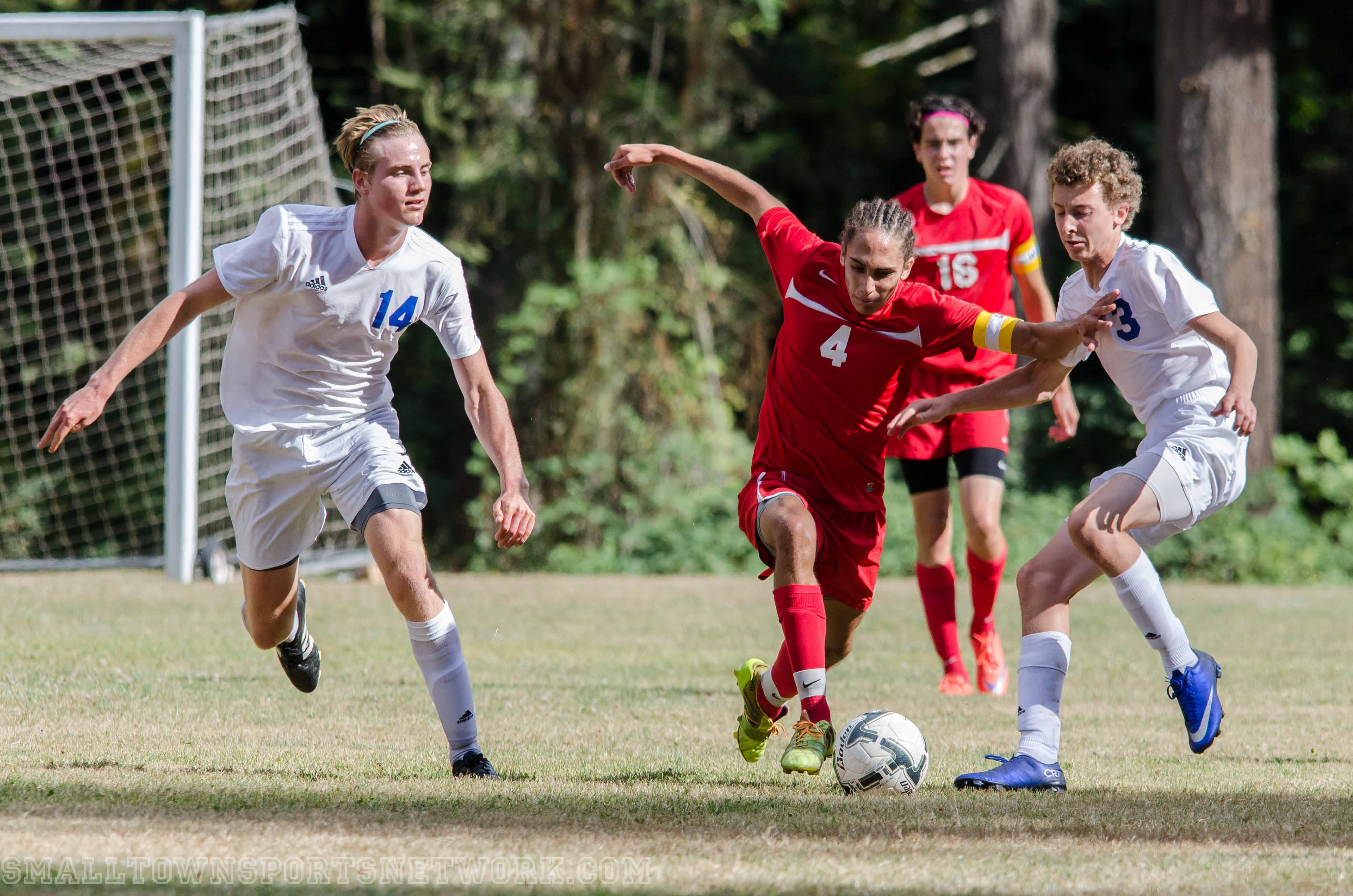