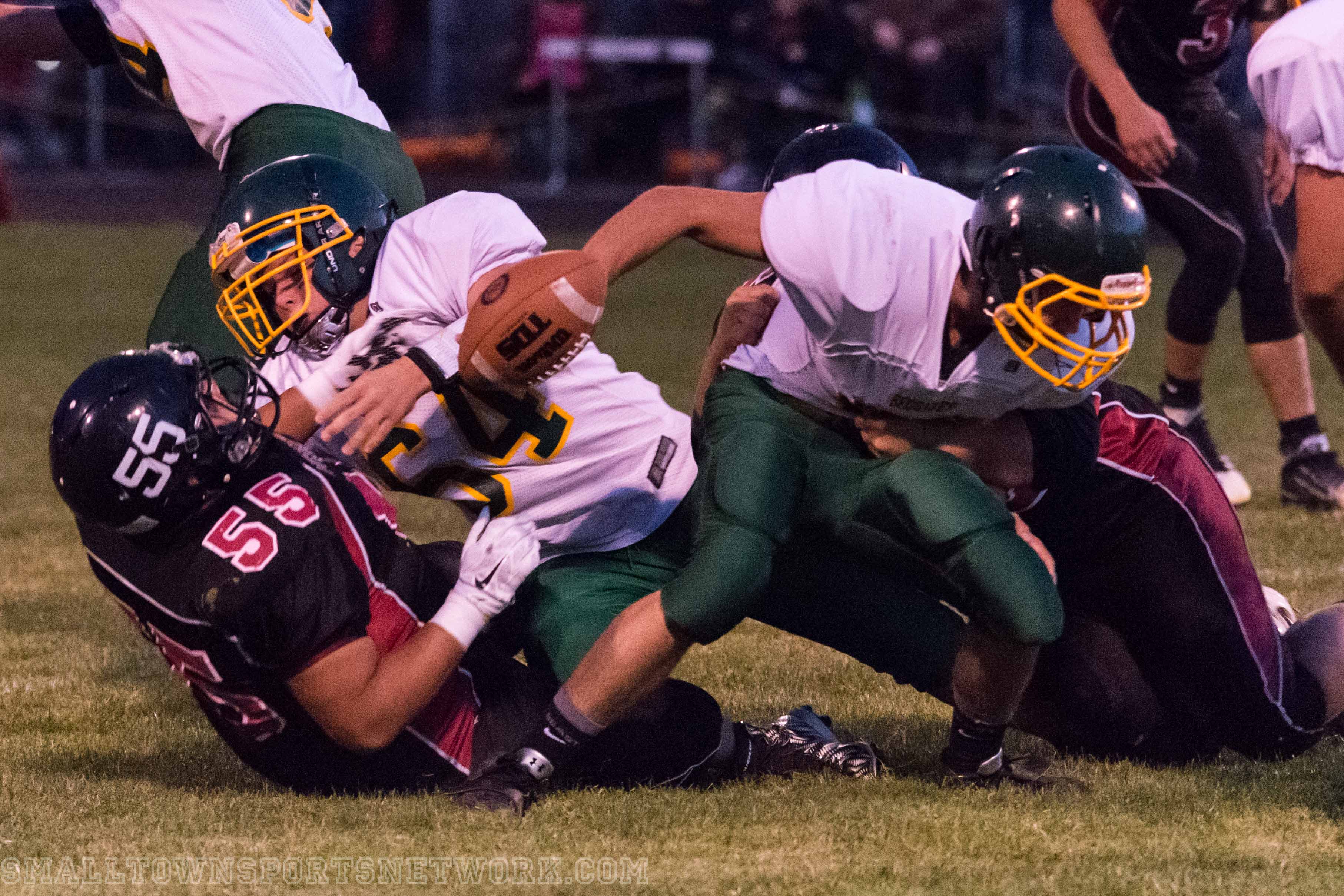 Sept. 30, 2016 Perrydale, OR – The Perrydale Pirates have had a pretty average season so far.  They win one, lose one, win one, and lose one.  So, I guess next would be another win.  A 69-6 win is what they got over the visiting South Wasco County Redsides.

It took the Pirates about two minutes to get the first eight points on the board after receiving the kick.  Within approximate three minutes, Perrydale had scored another sixteen points.  By the end of the first quarter, the Pirates were up 30-0 over South Wasco.  It looked to be a long night for the Redsides.

South Wasco finally got on the board with forty-six seconds left in the first half.  The Redsides caught the Pirates flat footed on a pass play down the middle.  The two-point conversion failed but, the scoring was not over yet.

Perrydale took the ensuing kickoff and ran it back about sixty yards for the touchdown.  At the half, the Pirates had a commanding lead at 50-6.

And you already know the rest of the story.

It was a nice win for the Pirates but this is not the team we are used to seeing.  They did not seem as tight on their plays as they should be by now.  However, they are a quick team and they should pick up their next win at home against 0-5 Ione.  After that, two tough road games await them against 4-1 Sherman and undefeated Arlington/Condon.

South Wasco has some talent but seemed a little confused and hesitant at times. 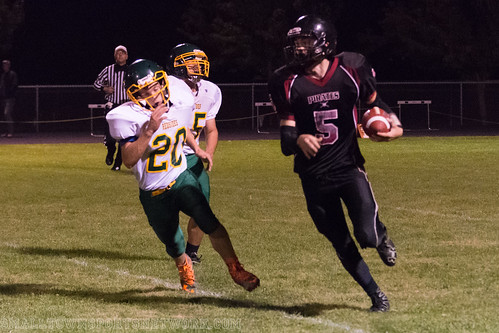 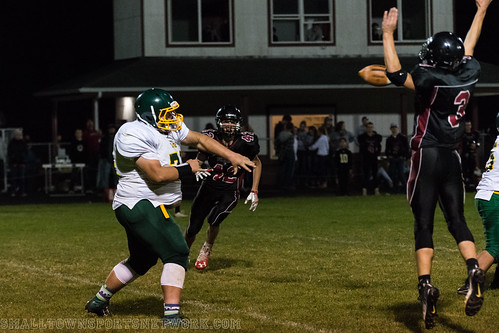 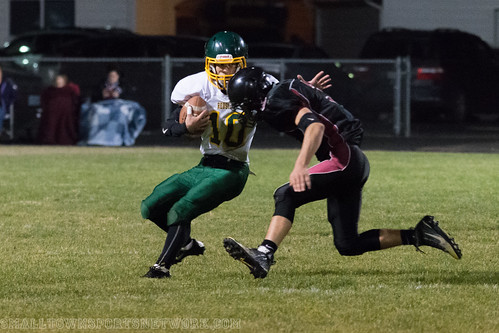 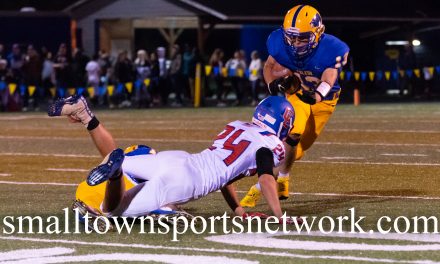 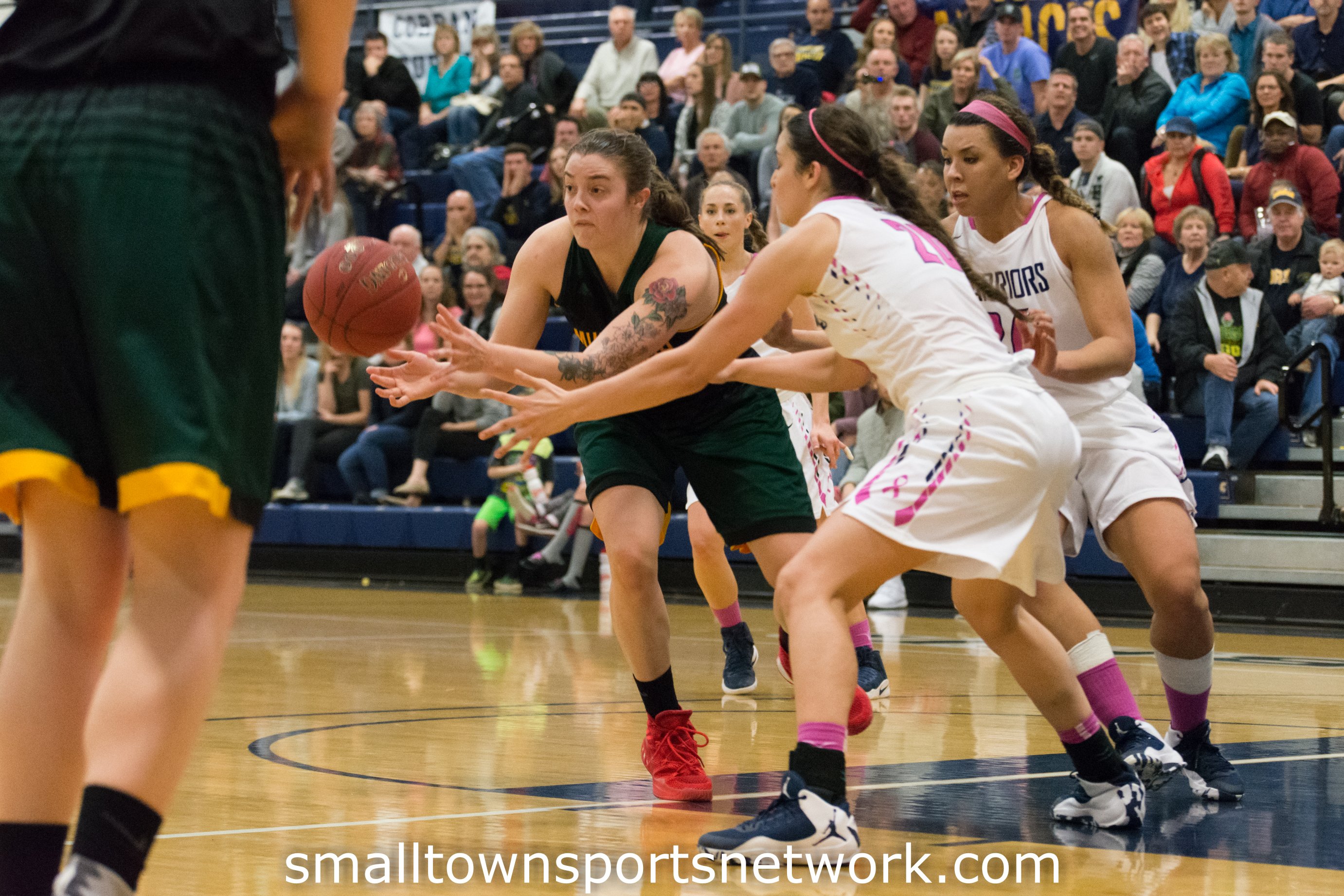 Multnomah Picks Up Win Over Corban 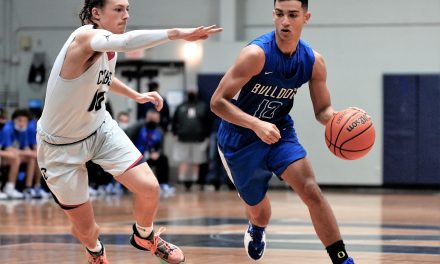 Woodburn Picks Up Eleventh Win of the Season 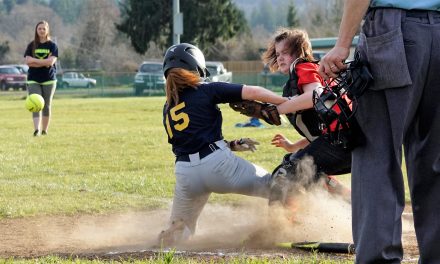