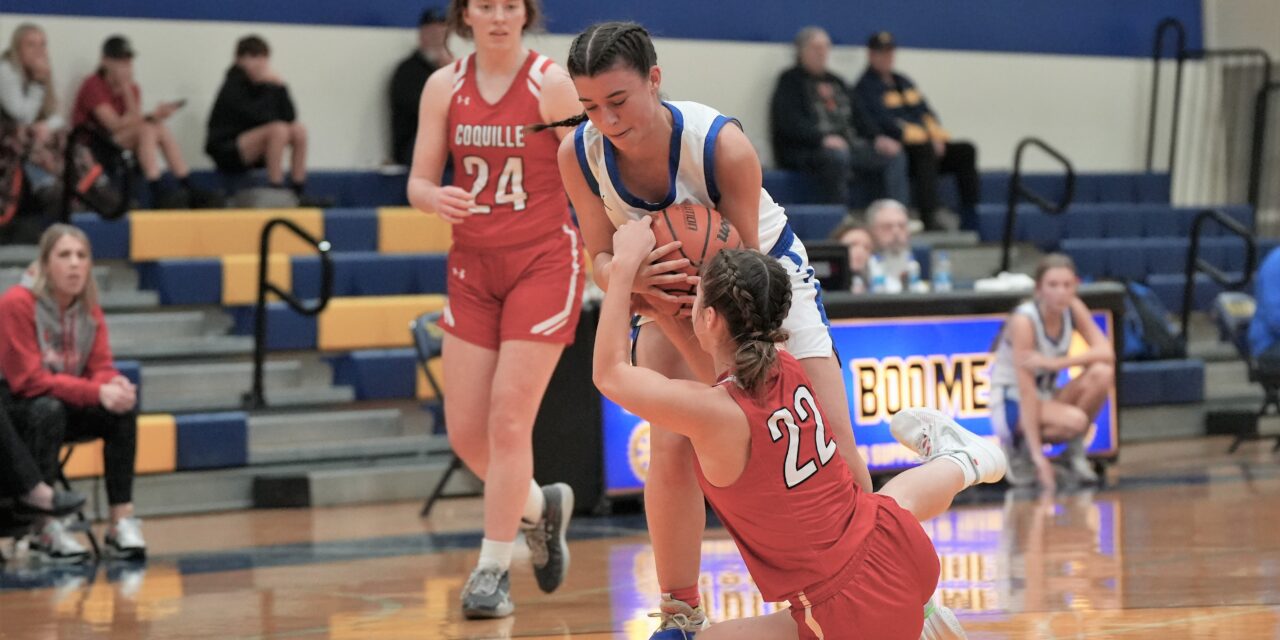 Dec. 16-17, 2022 Toledo, OR – Out of all the teams that participated in the Boomer Bash, boys’ and girls’ teams included, the 3A Coquille Red Devils were the best I saw.  Their game play was fun to watch with many plays thought out and not made up on the run.  They entered the tournament with an overall record of 3-2.

Coquille first took on the 3A La Pine Hawks.  The Hawks were 0-3 overall as they took the court against Coquille.

The Red Devils controlled the game from the onset defeated La Pine 58-9.

Coquille was then matched up against the hosting  2A Toledo Boomers who had a 2-1 overall record.  The Boomers defeated the 1A Lost River Raiders  38-36 to advance to the championship game against the Red Devils. 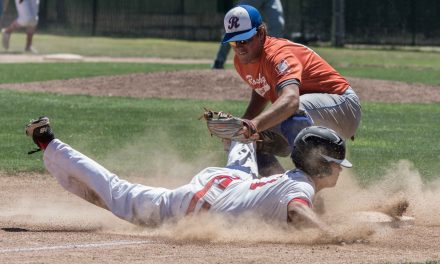 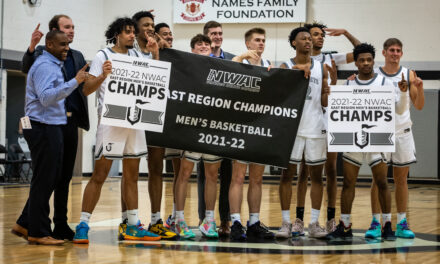 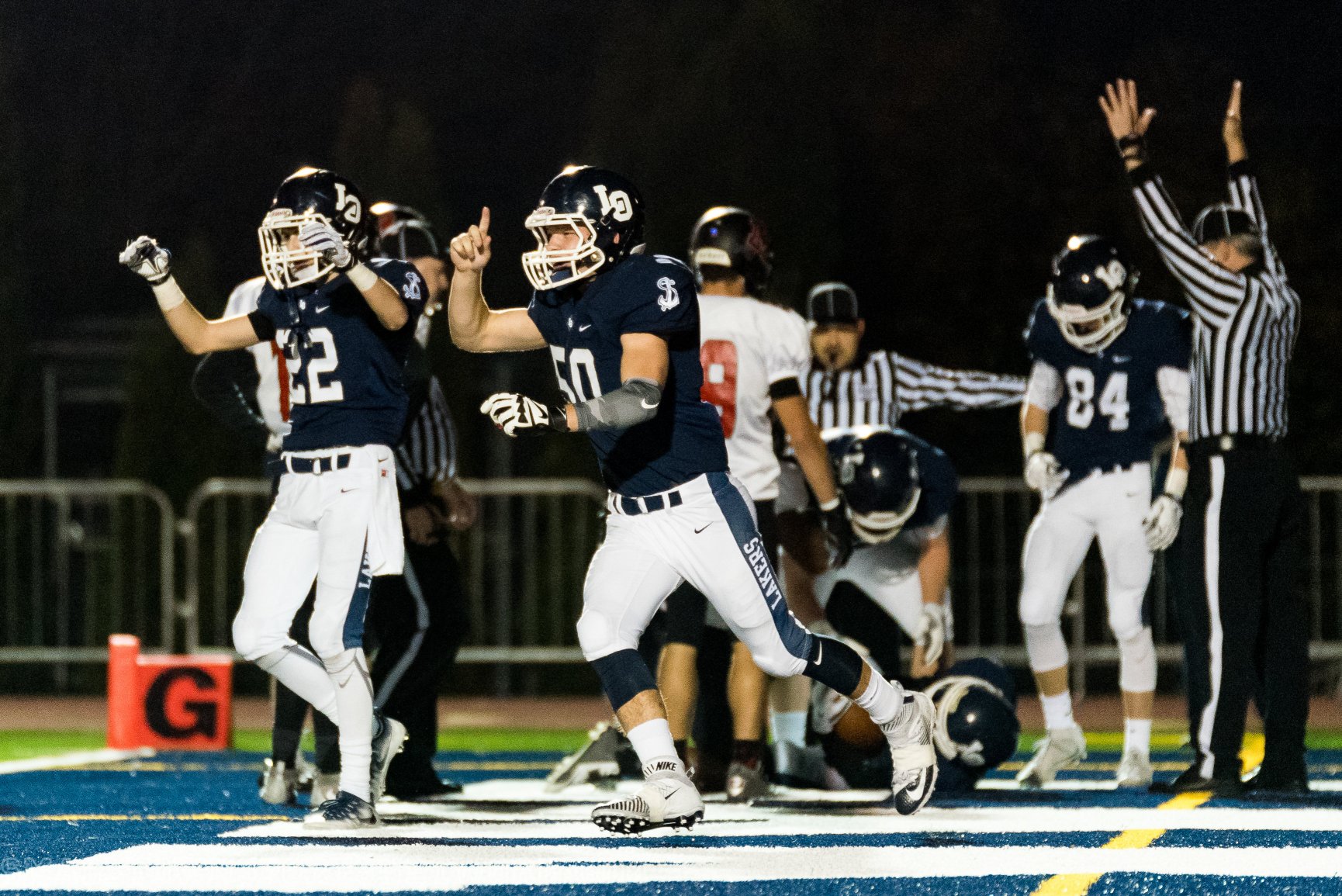 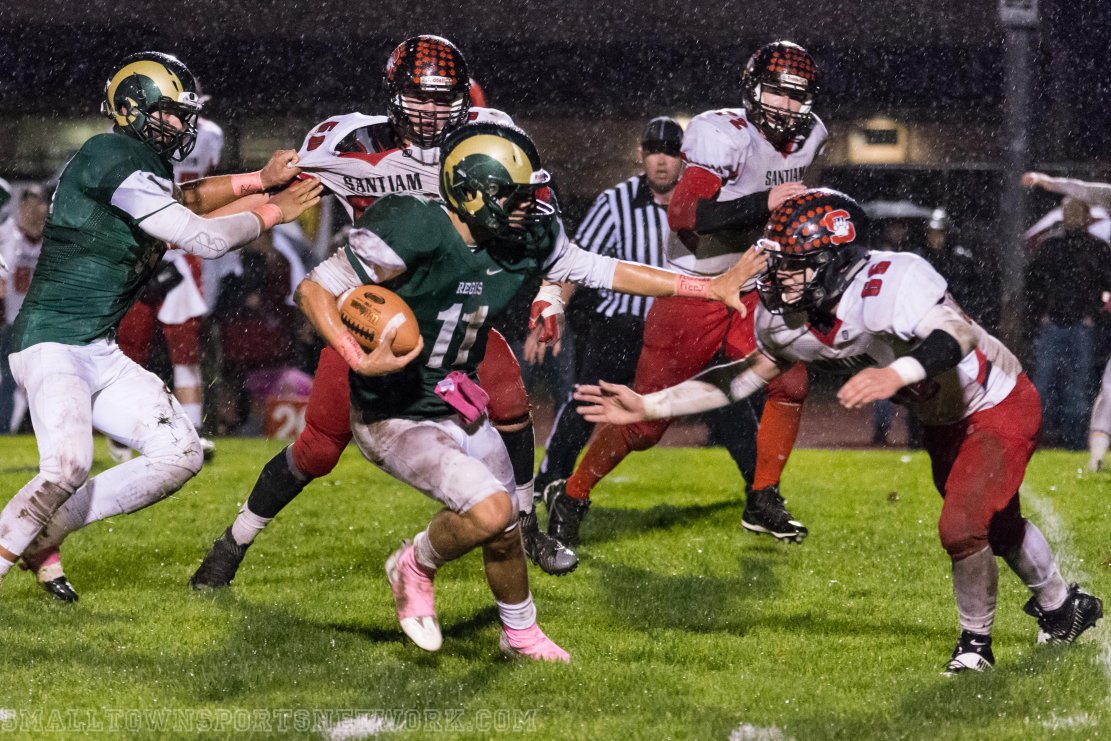