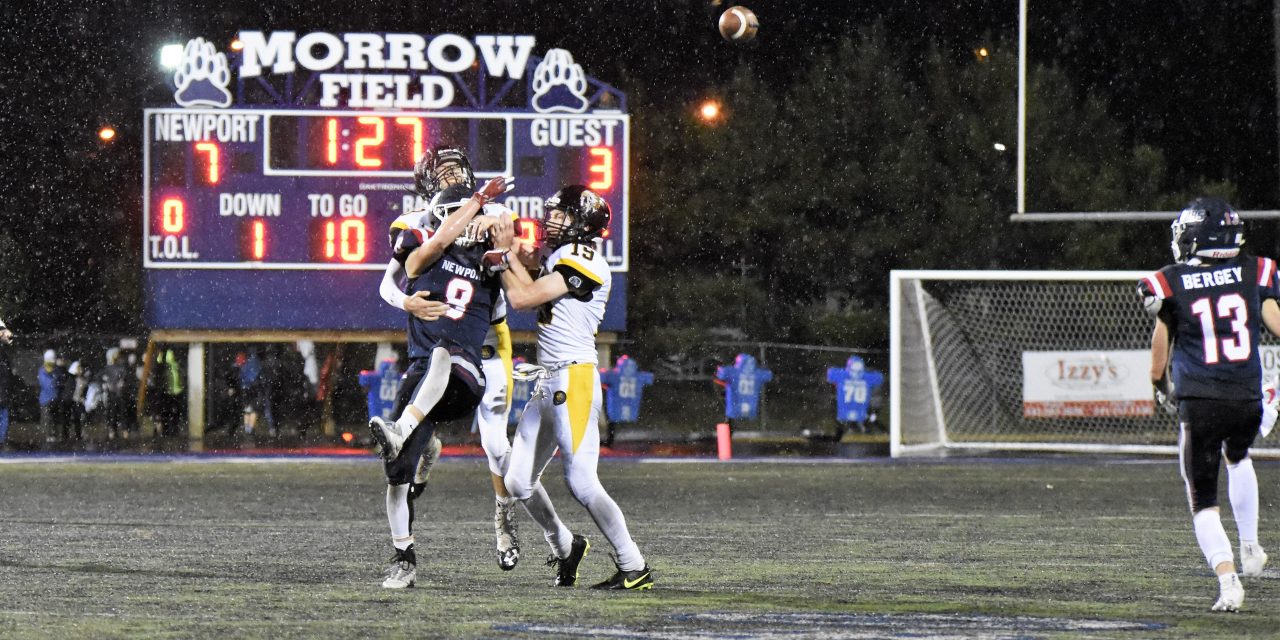 September 27, 2019 Newport, OR – The Newport Cubs hosted the Philomath Warriors and picked up their first season win 26-3.

The Cubs started the game with on onside kick, which proved to be a successful idea.  Newport recovered the kick and worked their way down field through a good mix of running and passing and found the end zone.  With 8:41 on the clock the Cubs were up 7-0.

Neither team could score the rest of the first quarter.

In the second quarter and in the pouring rain Philomath had a few shots at the end zone but were shut down and had to settle for a field goal.  At the 9:03 mark Newport was still up 7-3 over the Warriors.  That would be the only score in the second.

The first part of the second half saw Philomath making a strong move.  Then, a Warriors’ pass was intercepted around the 20 yard line and ran back for the touchdown.  The PAT was good and Newport was now up 14-3 over Philomath with 8:44 on the clock.

There was no other score in the third.

The fourth belonged to Newport.  They added another twelve points and picked up their first season win. 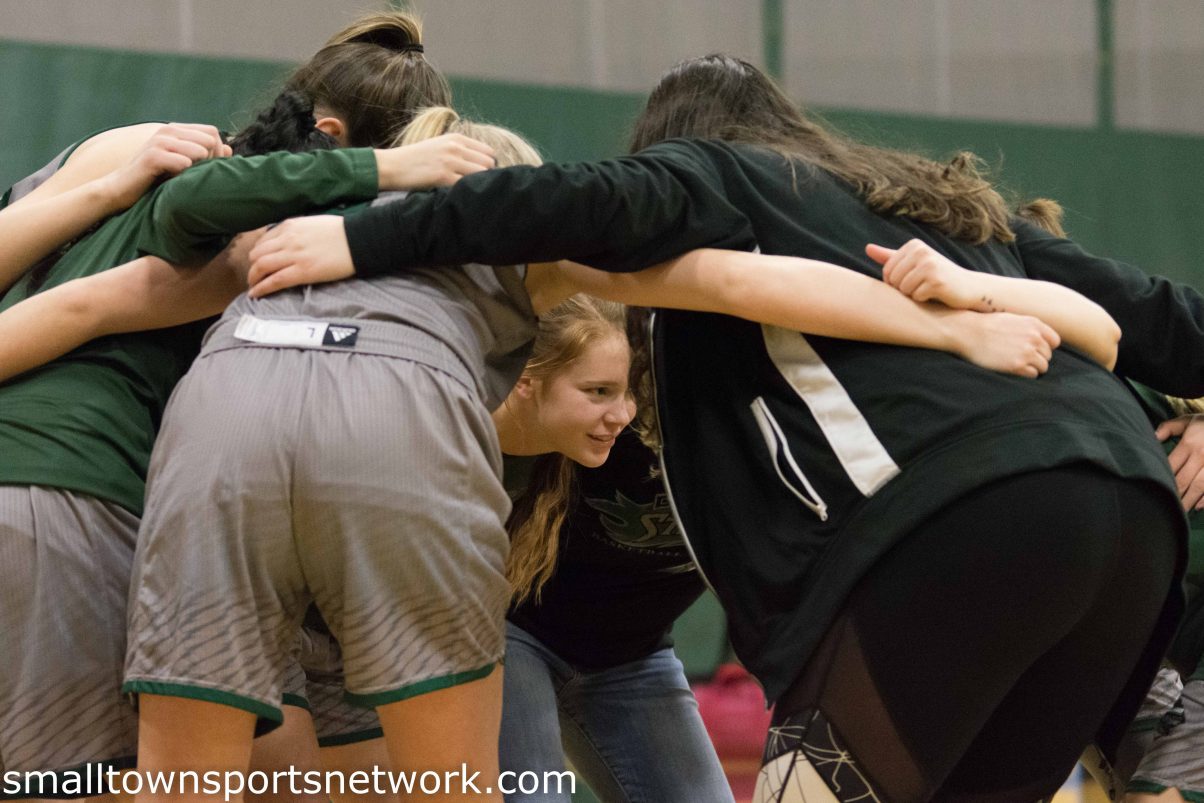 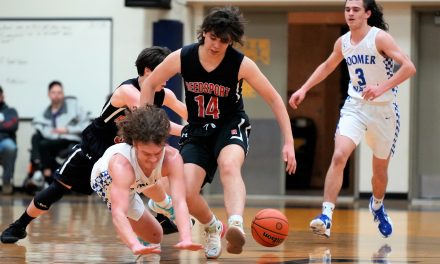 Boomers Pick Up Third Win in a Row 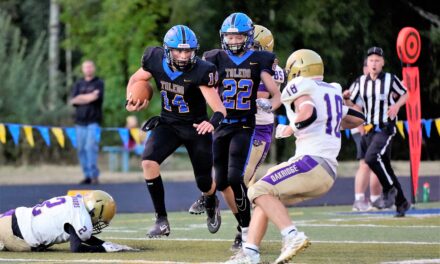 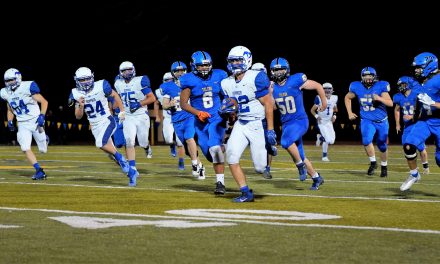 Heppner Picks Up First Season With Win Over Toledo