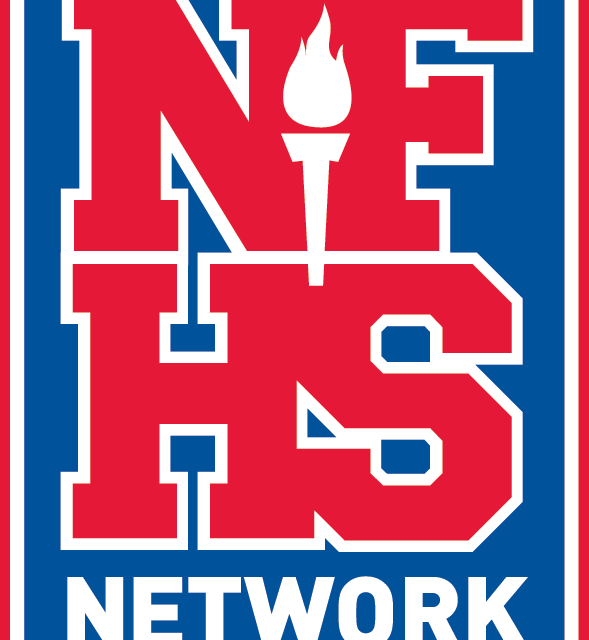 INDIANAPOLIS, IN (June 30, 2017) — The National Federation of State High School Associations (NFHS) Softball Rules Committee approved an addition to Rule 2 about intentional walks and three additions to Rule 3 regarding uniforms and equipment at its June 12-14 meeting in Indianapolis. All recommended changes were subsequently approved by the NFHS Board of Directors.

In Rule 2-65-2, the committee added language to include intentional walks into the fast-pitch game. The rule states that a request for an intentional walk can now be made prior to or during the at-bat by the defensive coach or catcher. This change aligns fast-pitch and slow-pitch rules to keep up with current trends of the sports and maximize the flow of the game.

“The Kentucky High School Athletic Association experimented with intentional walks for the 2017 season, and the response from coaches and umpires was overwhelmingly positive,” said Sandy Searcy, NFHS director of sports and staff liaison for softball. “The NFHS questionnaire response from constituents was also very favorable.”

In another change, equipment no longer has to be inspected by the umpire or placed outside the dugout/bench prior to the start of the game. The rules committee agreed that the responsibility for ensuring that players are legally and properly equipped rests with the head coach and school administration.

“Umpires must remain vigilant in identifying illegal or altered equipment throughout the course of the game, and equipment violation penalties will continue to be assessed when discovered,” Searcy said.   “However, it is the head coach’s responsibility to verify that his or her players’ equipment is legal.”

The committee also approved an exception to Rule 3-2-7c which defines wristbands with a playbook/playcard attached as equipment.  The wristband shall be a single solid color other than optic yellow.

In Rule 3-7-1, a new note was added to clarify the number of pitches permitted for an incoming pitcher when the outgoing pitcher is removed by rule or injury. This change was made in order to minimize risk for the incoming pitcher.

The committee also revised Rule 6-1-2b by permitting the pitcher to step backward with the non-pivot foot at any time prior to start of the pitch.  This change is less restrictive than the previous rule, and allows for a more fluid sequence of motion and will aid the development of pitchers.

A complete listing of the softball rules changes will be available on the NFHS website at www.nfhs.org. Click on “Activities & Sports” at the top of the home page, and select “Softball.”

According to the 2015-16 NFHS High School Athletics Participation Survey, there are 366,685 girls participating in fast-pitch softball at 15,304 schools.

This press release was written by Marisa Miller, a 2017 summer intern in the NFHS Publications/Communications Department. She is a junior journalism and English major at Butler University. 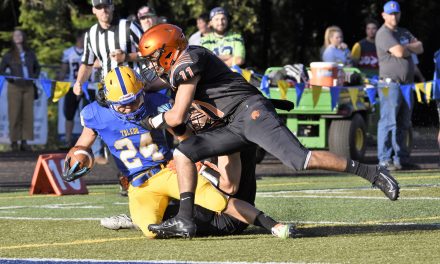 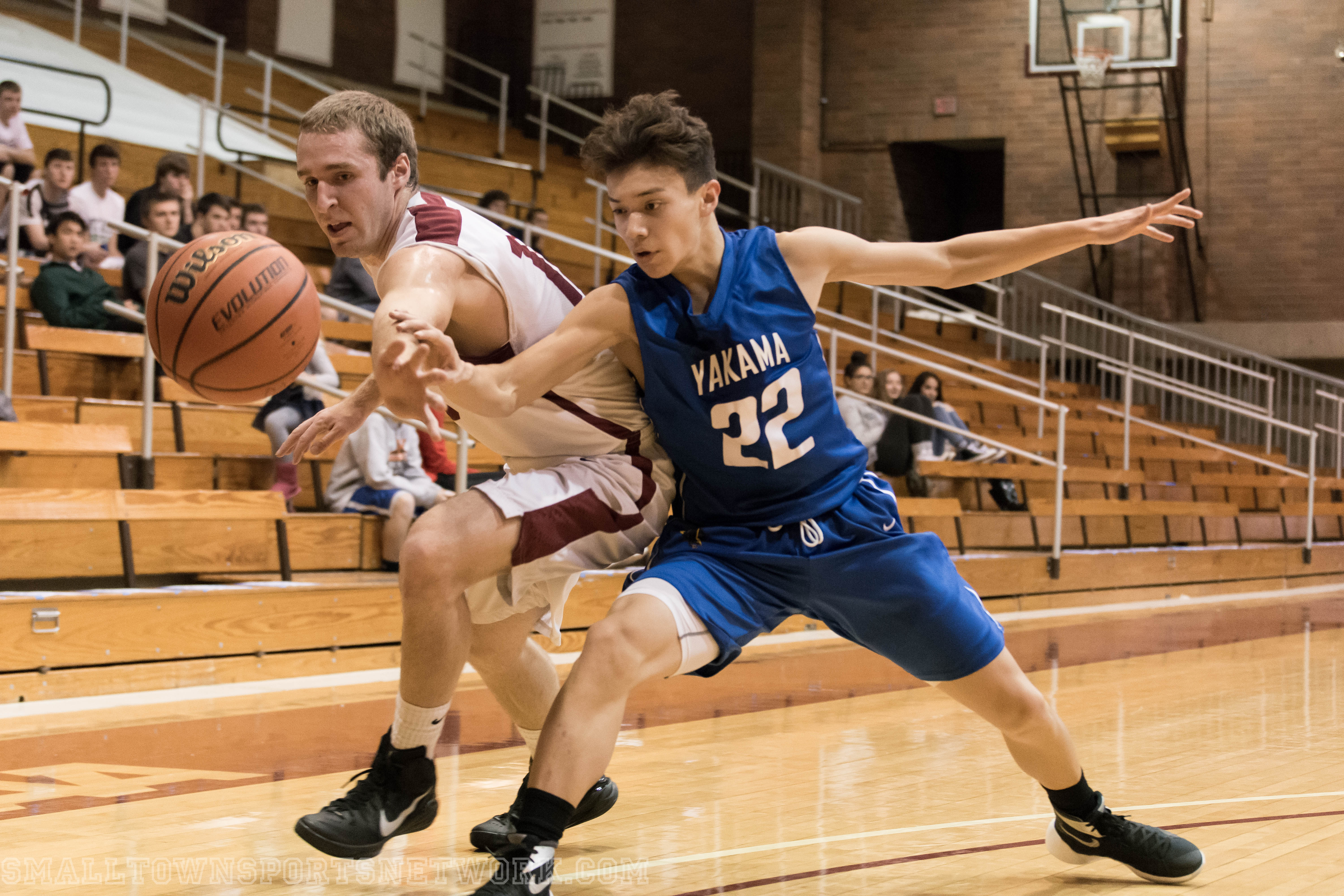 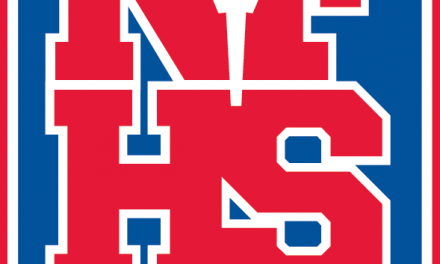