Corbett Picks Up Win Over Estacada Due to Forfeit 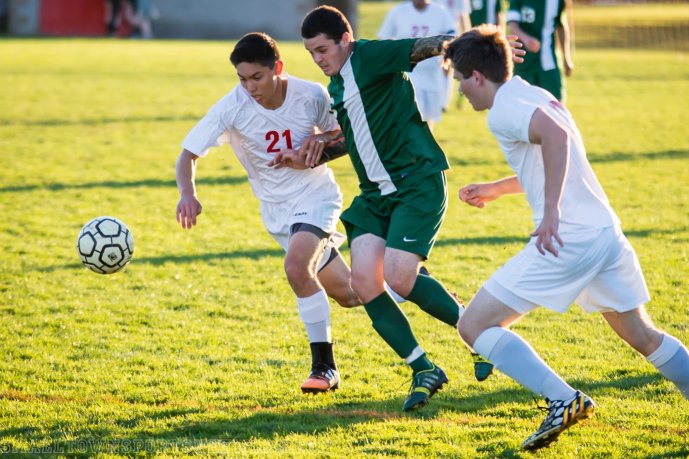 Sept. 27, 2016 Corbett, OR – A forfeit?  Well, no official statement has been given at the time of this posting but here is what we have been able to piece together.

At one point in the second half, the hosting Corbett Cardinals and the Estacada Rangers were tied at two.  Then, with about 28 minutes left in the game, one of the Estacada players received a yellow card (not his first of the game).  The Estacada coach did not like this and proceeded to have a “discussion” with the official.  During this discussion, things got a little heated and the official red carded the coach and the coach was instructed to leave.

The Rangers’ coach left the sideline he was on and crossed the field to the other side and stayed about 20 yds from the sideline. The ref said if he didn’t leave completely, he was calling it. Gave him another minute or two and ended it the game.   This ordeal took about 10 minutes.

As a result of this infraction, Estacada forfeited the game. 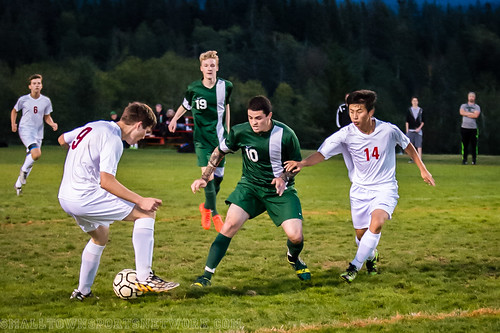 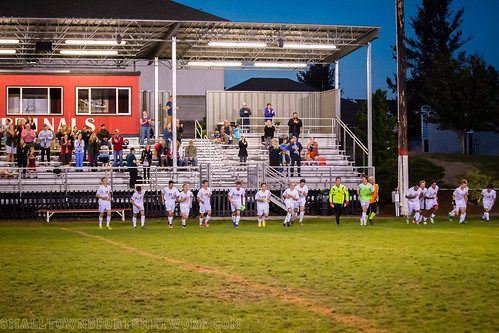 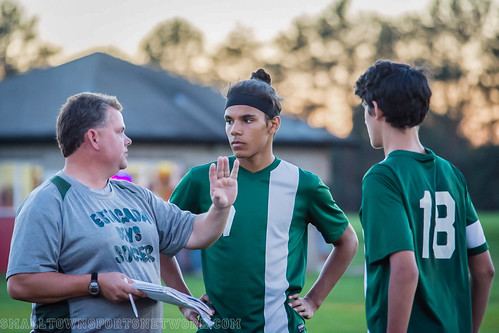 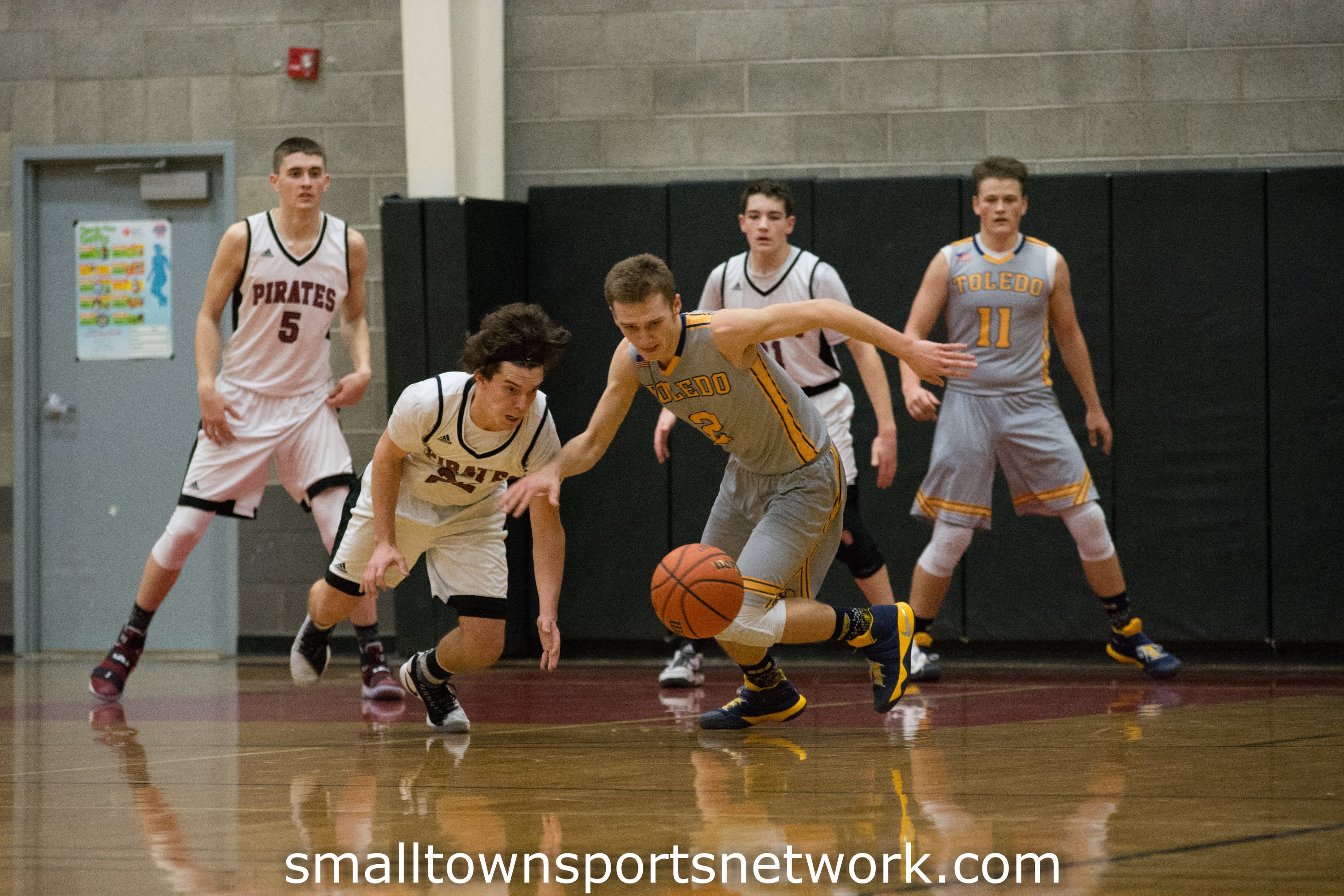 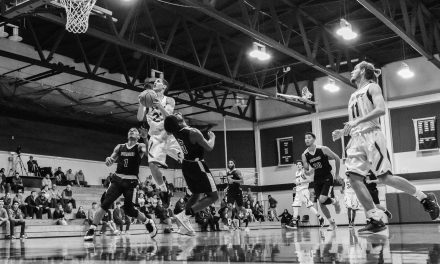 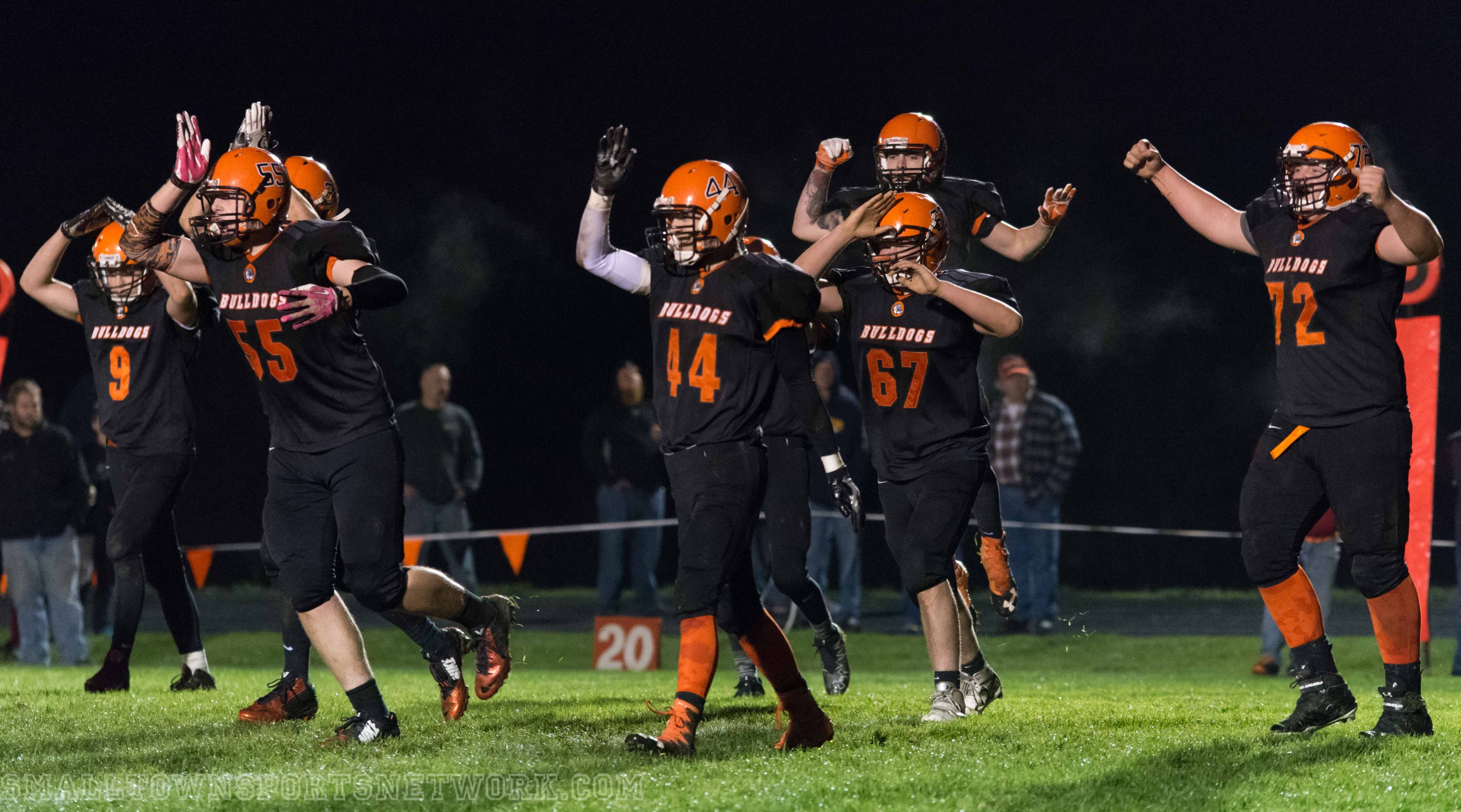