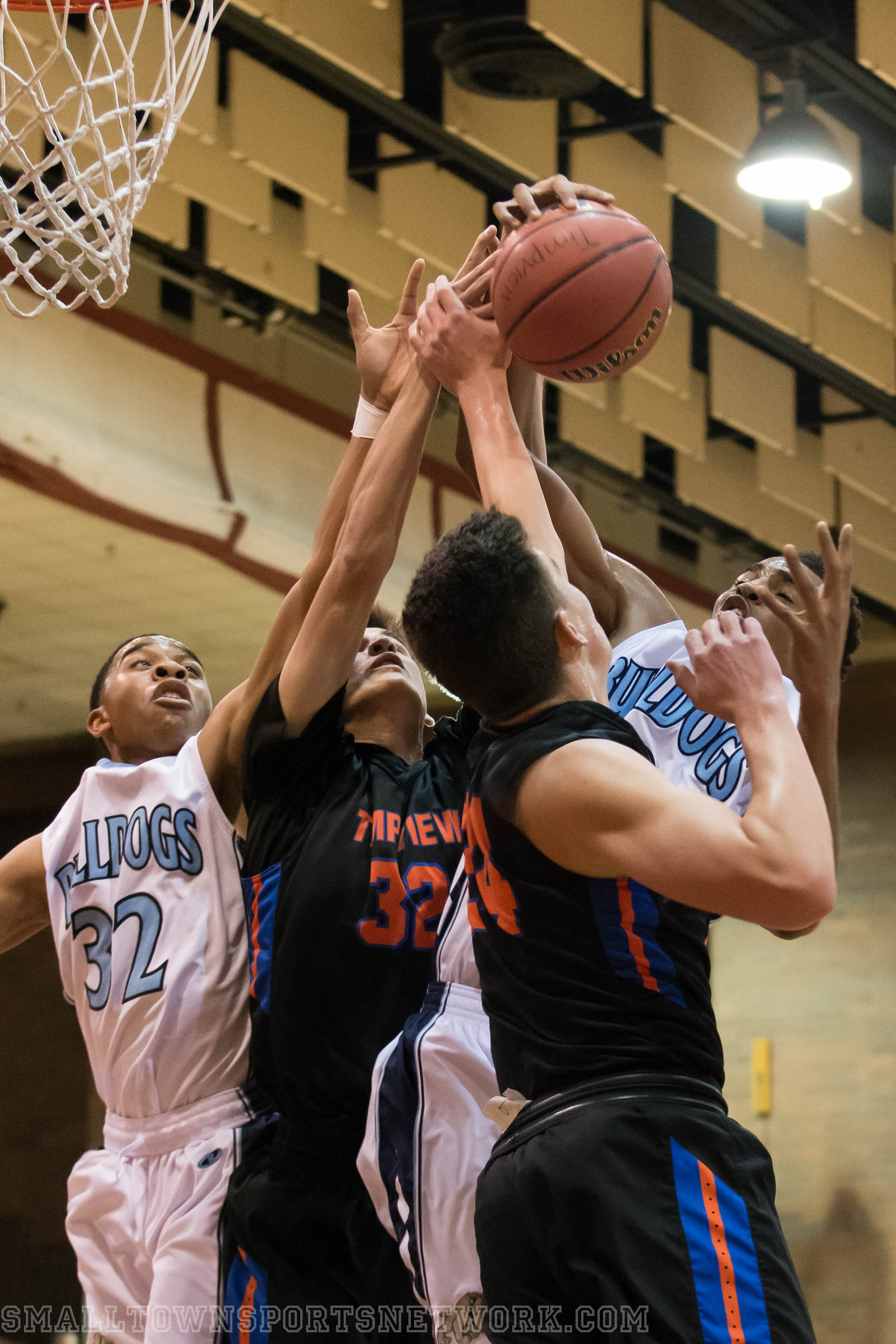 Dec. 23, 2015 Salem, Or – And then there were two.  The Capitol Auto Group (CAG) division started with eight teams just a few days earlier and was reduced to two out of state teams facing for the championship title.  The Timpview Thunderbirds from Provo, UT was one and the other was the Centennial Bulldogs from Las Vegas, NV.

So, of course, this championship game was shaping up to be an exciting match-up.

Well, after the first quarter, it was looking more like a possible blowout.  Timpview came out and immediately put together a strong run and at the end of the quarter had a 18-9 lead.  Centennial fought back and threw in some nice buckets and had slightly closed the Thunderbirds lead to four points at the end of the first half, 31-27.

In the third quarter Timpview continued to thwart the Bulldog’s efforts to take the lead.  By the end of the third quarter, the Thunderbirds outscored Centennial 16-12 and were on top 47-39.

By the time the Bulldogs stepped up their game, it was too late.  They managed to pull within two, 62-60, with 7.6 seconds remaining but it was too little too late and the Thunderbirds would pick up the 64-60 win. 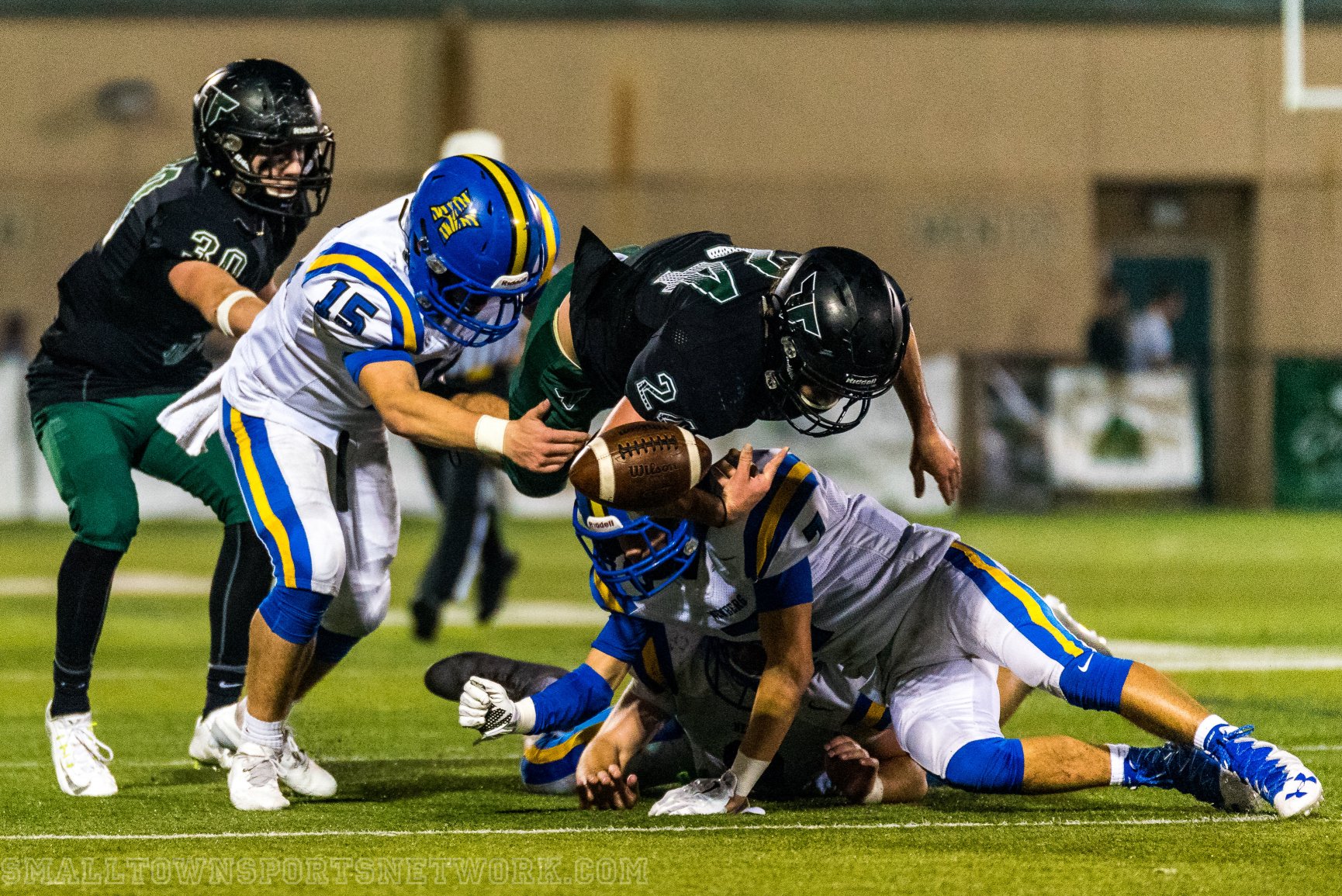 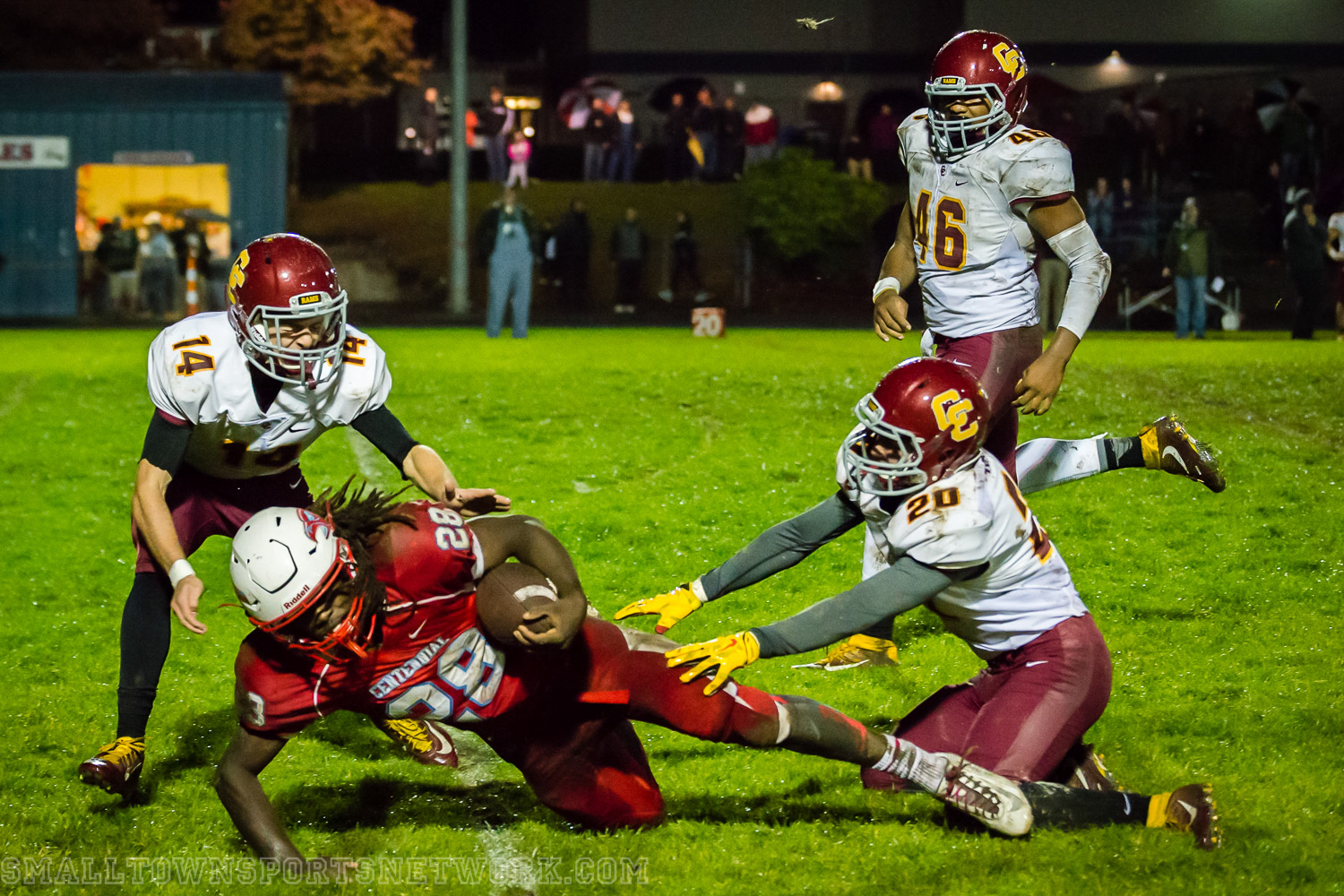 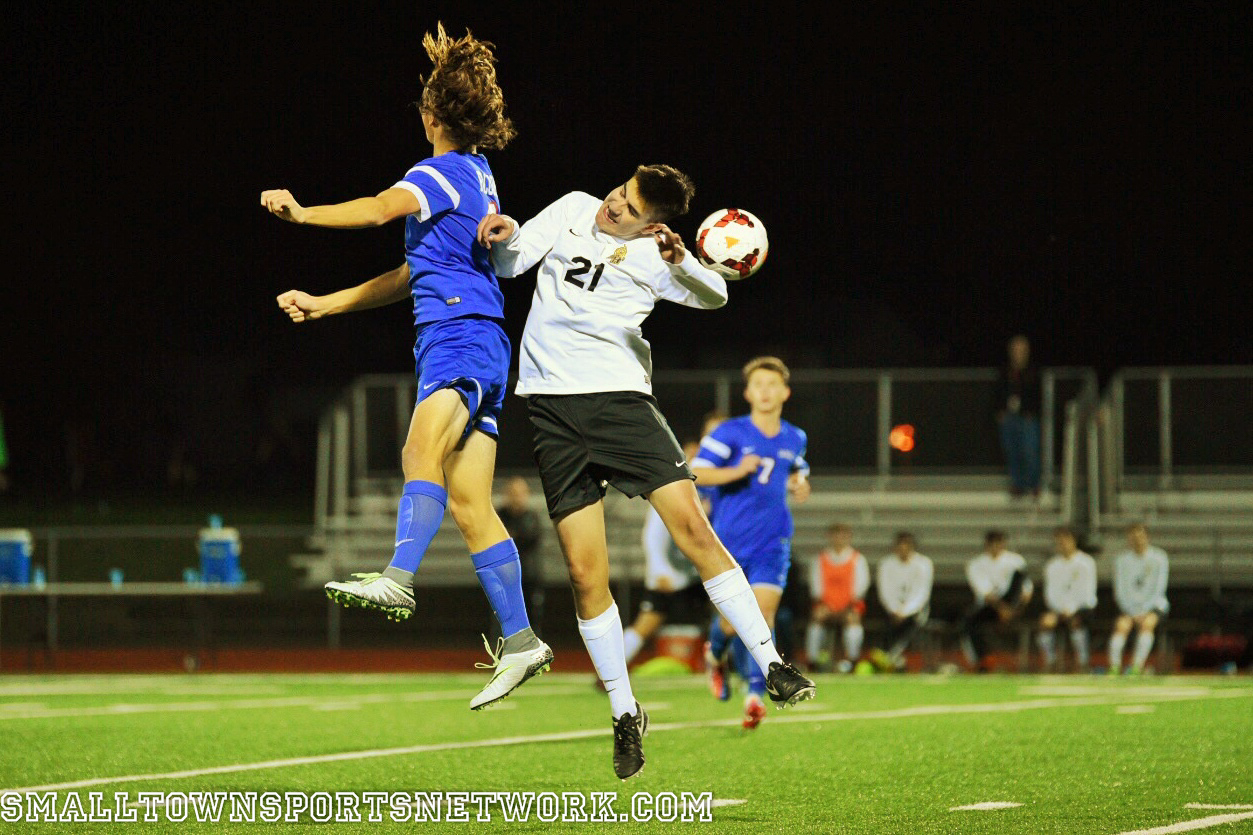 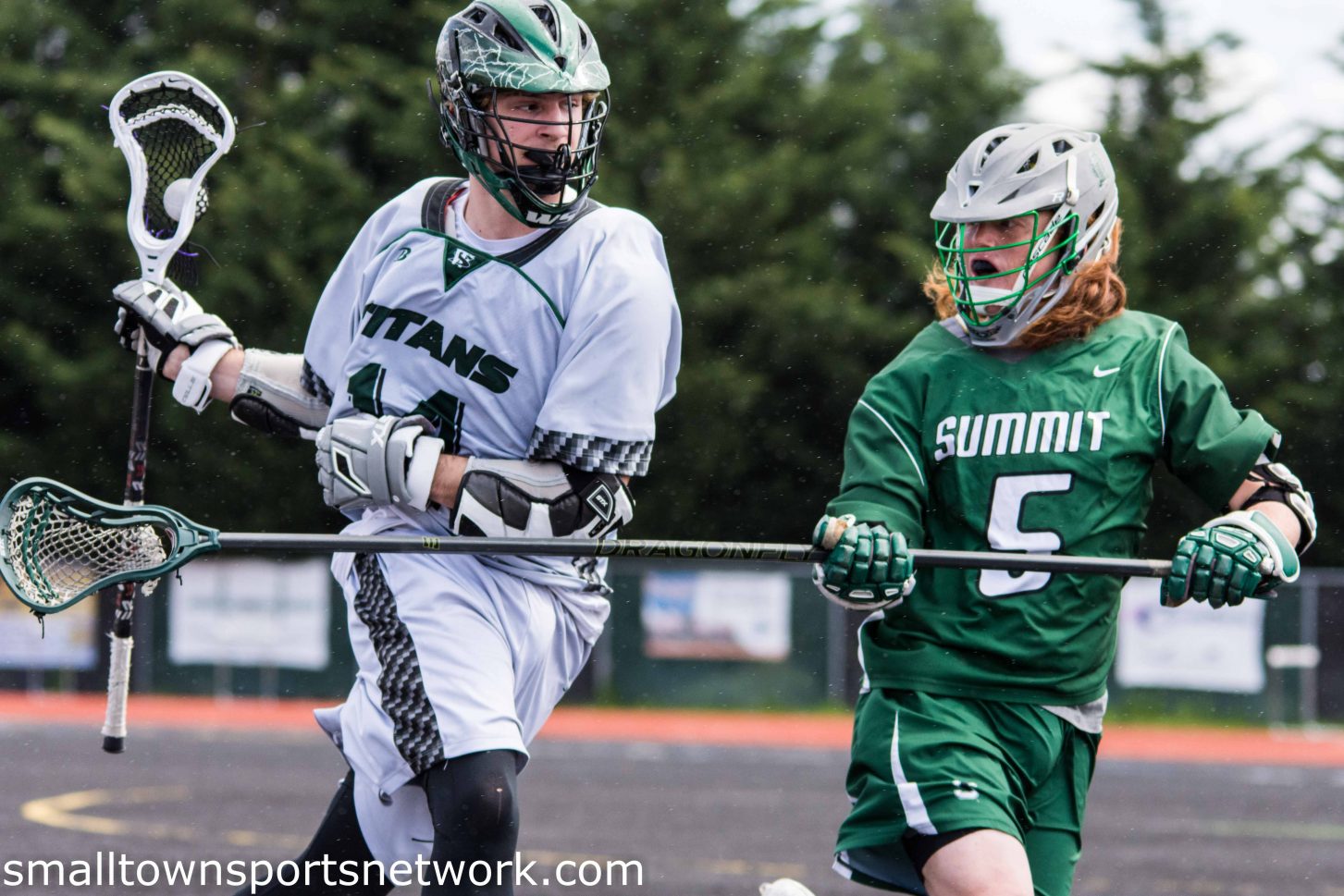