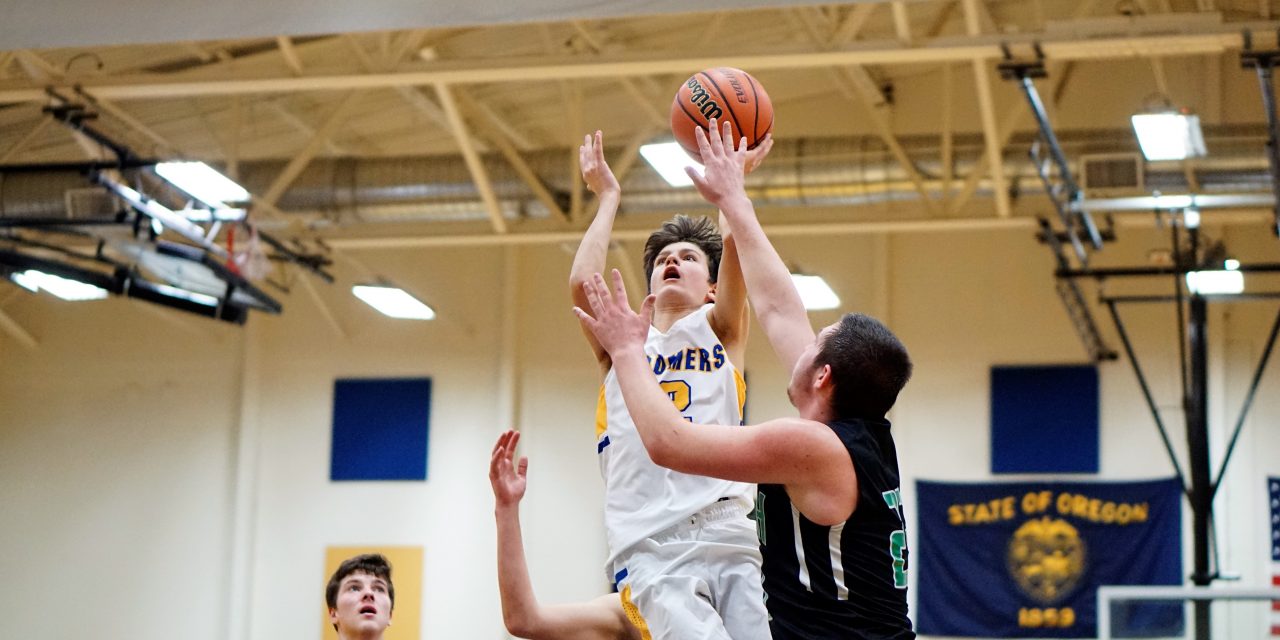 This Toledo team is one of the best basketball teams I have seen in the last seven years.  They are smooth, have great court awareness, play as a unit, and they have the fundamentals figured out.  Basically, they have basketball smarts.  As a spectator they are fun to watch and if I didn’t get in to their games free, I would gladly pay twice the entry fee.

This game could be deemed a foregone conclusion but, until the final buzzer has sounded, all teams have a chance to win.

The talent on the Toledo team is very deep.  When it comes to the starting five it’s like a one, two, three, four, five, punch.  And they also have a strong bench that is ready and eager to take the court when asked.

Now, Gold Beach has talent on the team but, when you are facing a team that is so well versed in the this game of basketball, your chances of success are limited.  I admire the determination of the Panthers and they never gave up even once the game was out of their reach.

Up next for Toledo is a Monday, Jaunary 21 non-league game against 3A Dayton (4-0, 14-4).  The game will be held at Corban University that is part of the MLK Showcase.  Game time is set for 8:15.  My guess is these teams will put on a great show for a packed house.  Get there early to get a good seat. 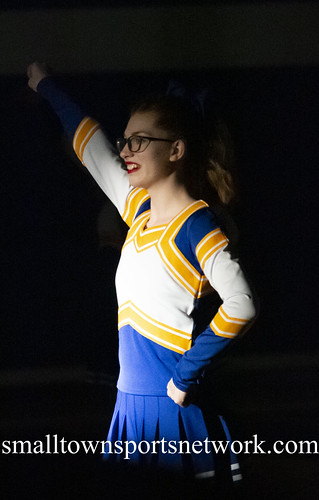 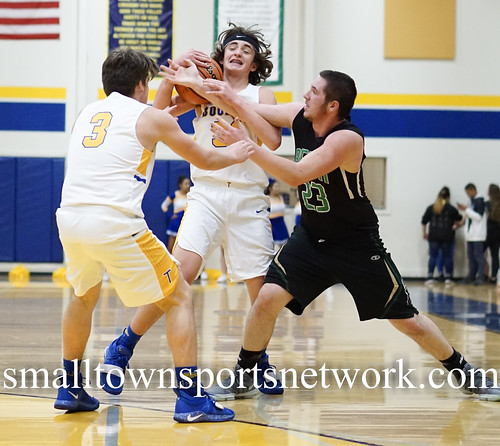 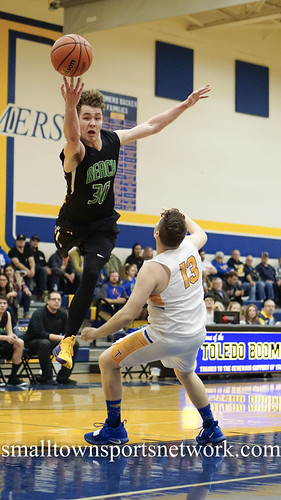 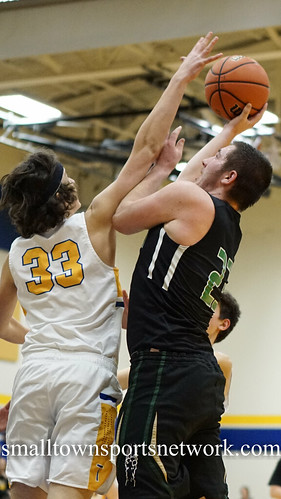 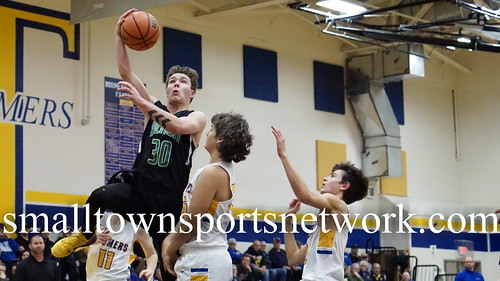 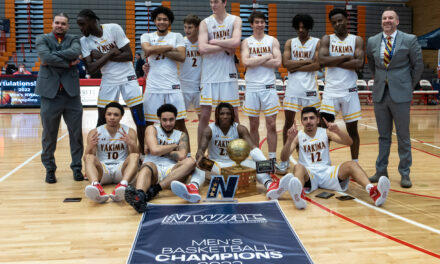 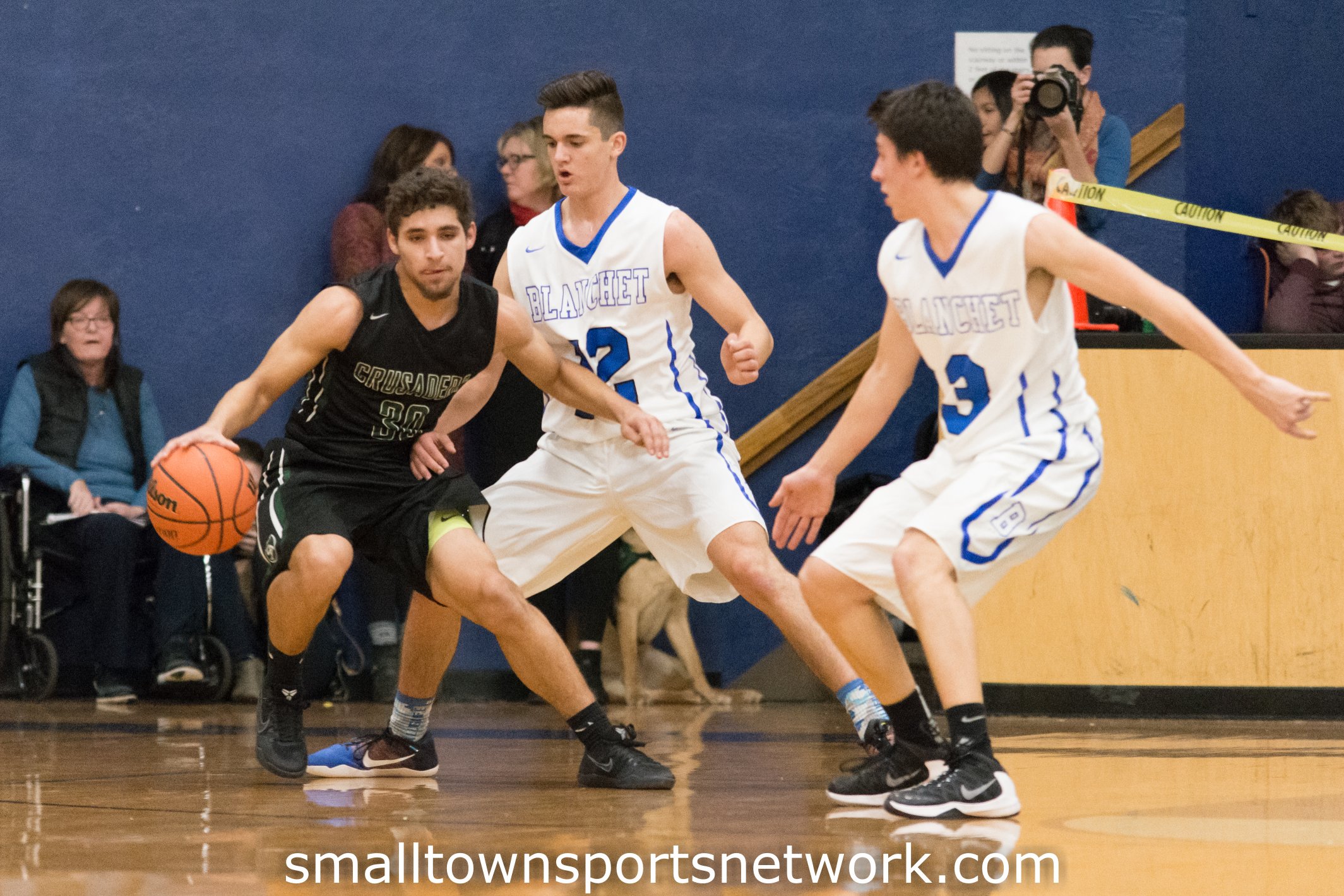 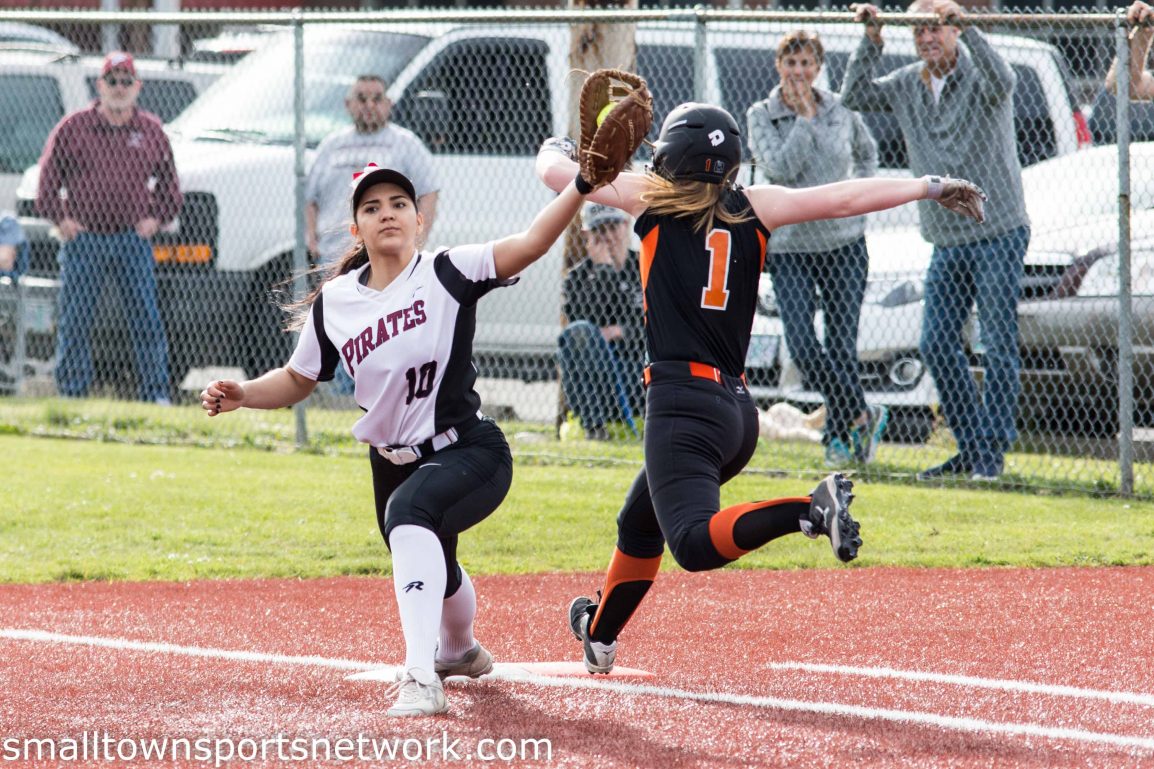 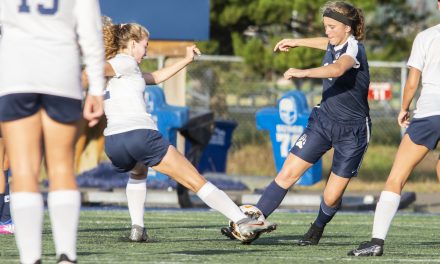