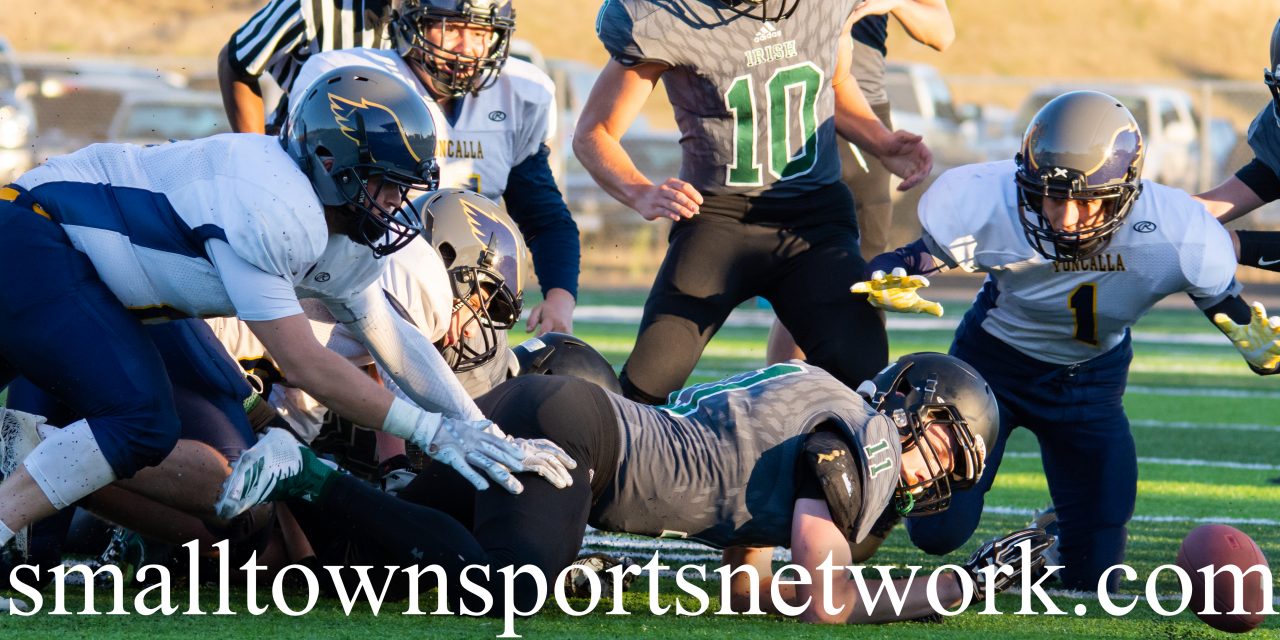 Auguts 31, 2018 Waldport, OR – It was a new game and a new coach at Waldport High School as the Irish hosted the Yoncalla Eagles.  The Irish have never played eight-man football and even though they took the field optimistic and ready to play, it would be the Eagles coming away with their first win of the season, 48-14.

Even though this was a new game for Waldport, they held Yoncalla to only six points in the first quarter.  They played aggressive on defense and worked hard on offense.  However, that all ended in the second quarter when the Eagles put another 22 points on the board and going into halftime led the Irish 28-0.

The second half belonged to Yoncalla.  They added another twenty points due to poor tackling and what seemed a little confusion by Waldport.

The Eagles picked up what seemed like an easy win but they too, had some troubles on defense and their passing game needs some work.  Next up for this team is a road game against Triad.

I think Waldport will be competitive but they need to work on better blocking and running on offense and better play reading and tackling on defense.  Their next game is a Saturday home league game against Crow. 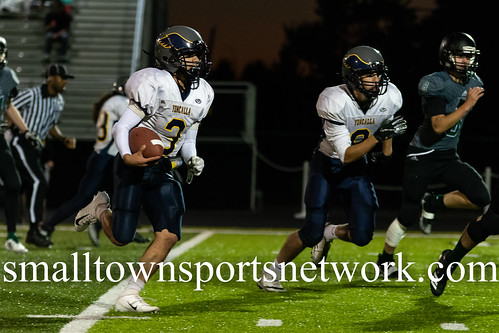 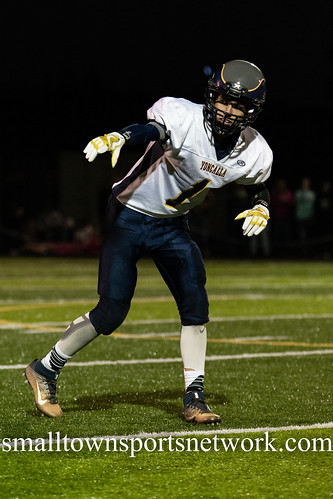 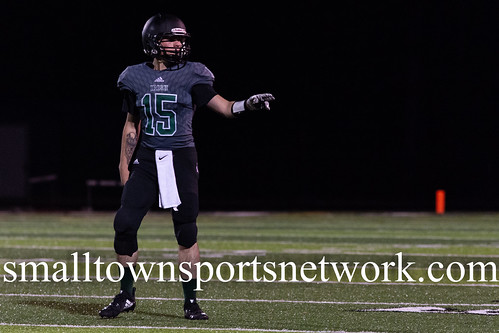 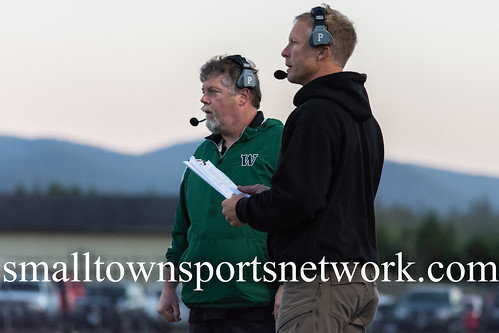 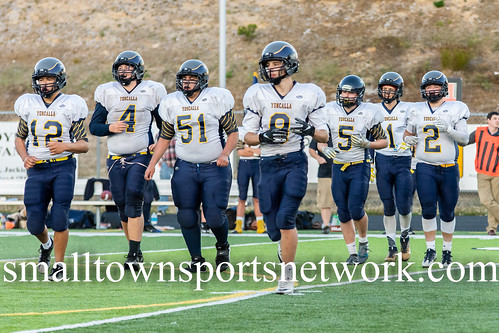 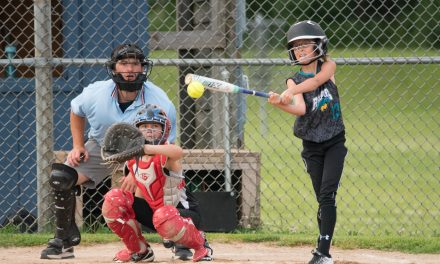 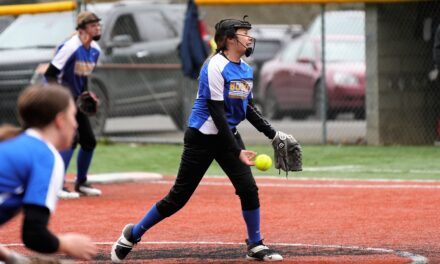