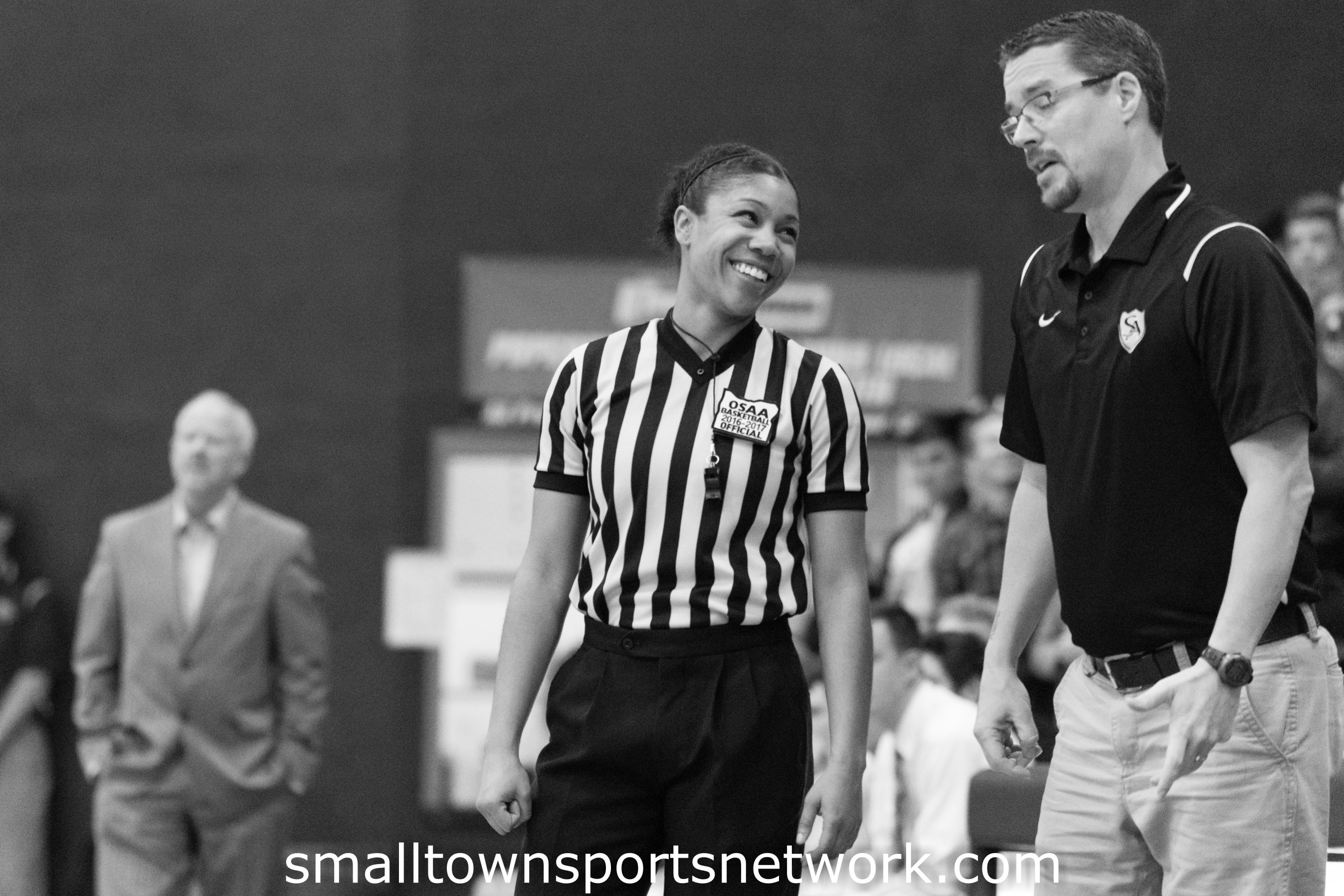 I officiated football and basketball for ten years and enjoyed every year.  I made some great friends and even had Kareem Abdul Jabar, yes the NBA superstar, give me a questioning look during a high school basketball game.(He was an assistant coach)  It was a great day.

Now, however, there is an extreme shortage of officials.

The Oregon School Activities Association (OSAA) and the Oregon Athletic Officials Association (OAOA) have reached a crisis point in not having enough high school officials in all sports statewide.

Both organizations are making officials retention and recruitment a priority and are exploring all areas in promoting the issue.

This problem is not just an Oregon problem.  It is nationwide.  It’s a fun job but not the easiest and definitely not made for everyone.

So, think about becoming an official. 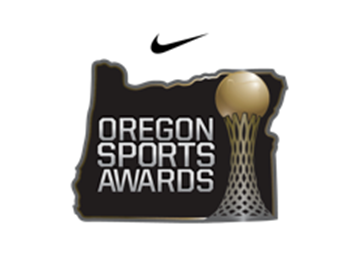 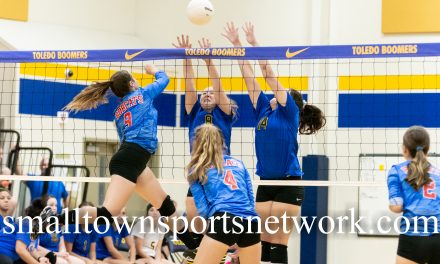 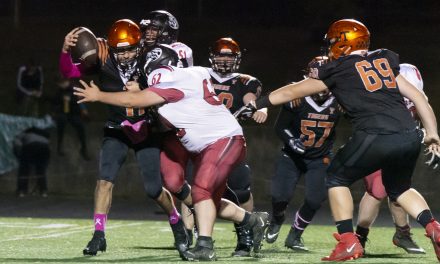 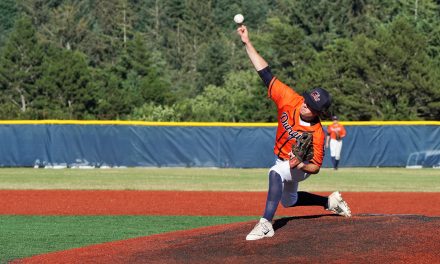