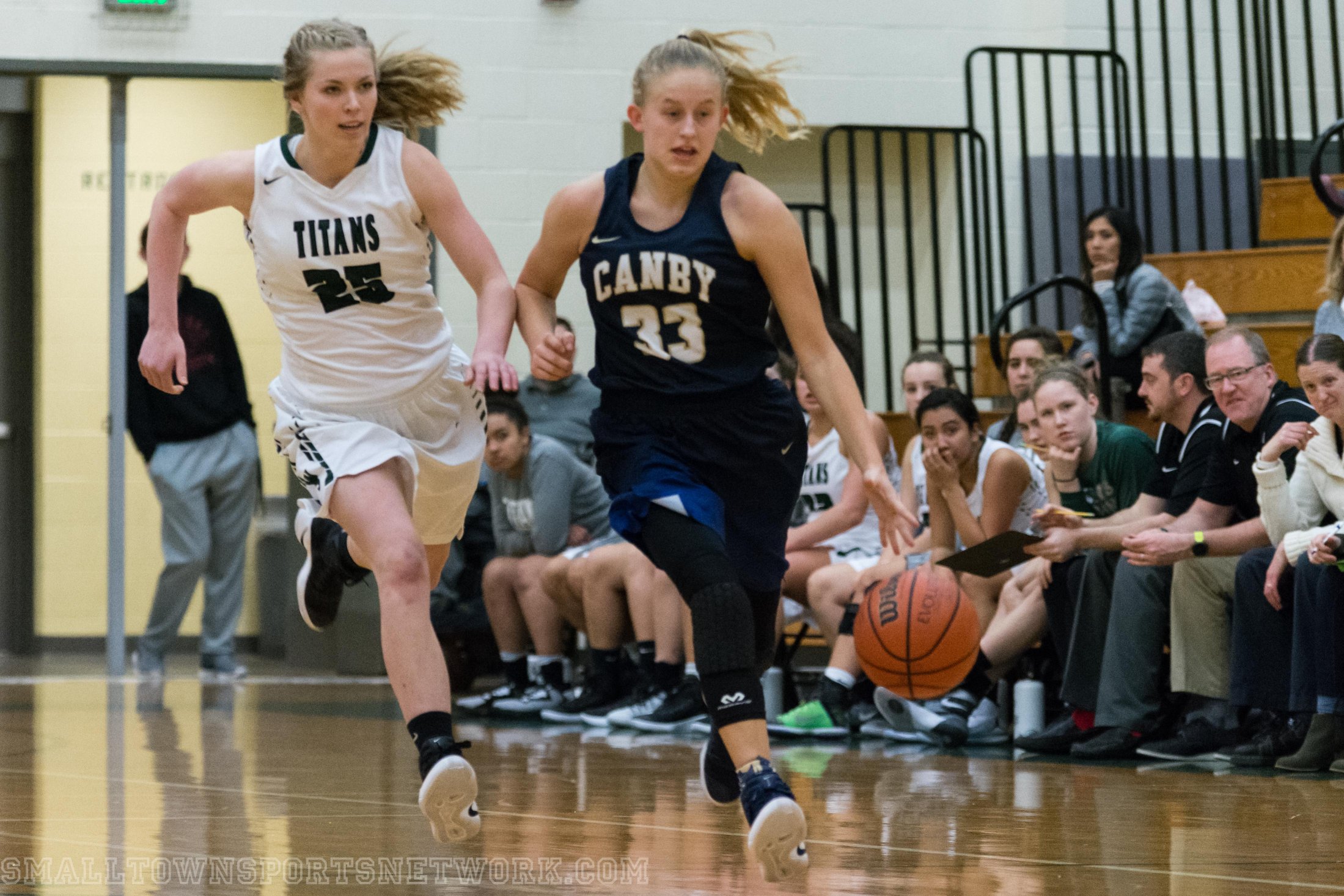 December 9, 2016 Salem OR – The Canby Cougars headed to Salem on a rainy night to face the West Salem Titans.  The Cougars dictated the game and picked up the 56-30 win.

The Cougars came out in the first quarter in control and that set the tempo for the rest of the game.  West Salem had a tough time keeping up and were down 15-4 at the end of the first quarter.

In the second quarter Canby continued to dominate.  They were strong on both boards and their inside game met with little resistance from West Salem.  At the half they Canby was up 30-11.

The second half also belonged to the Cougars and they picked up an easy win. 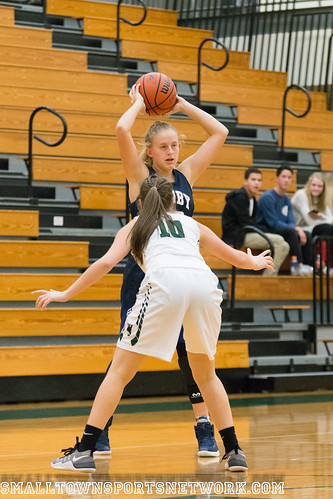 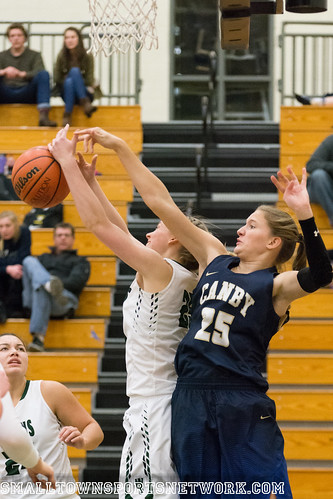 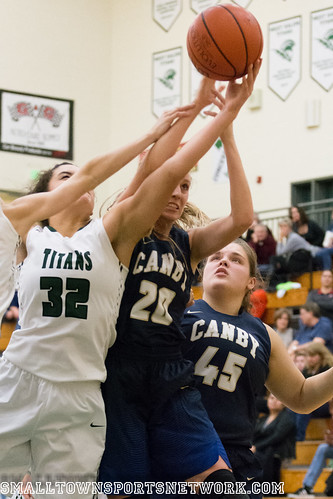 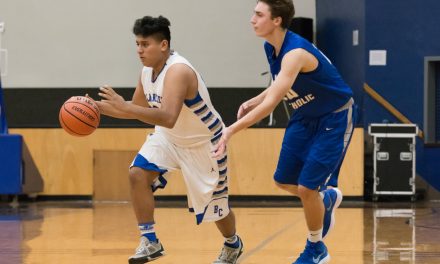 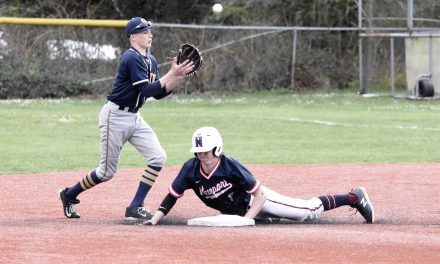 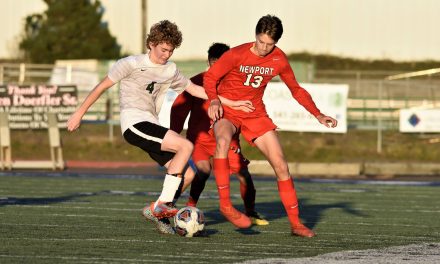 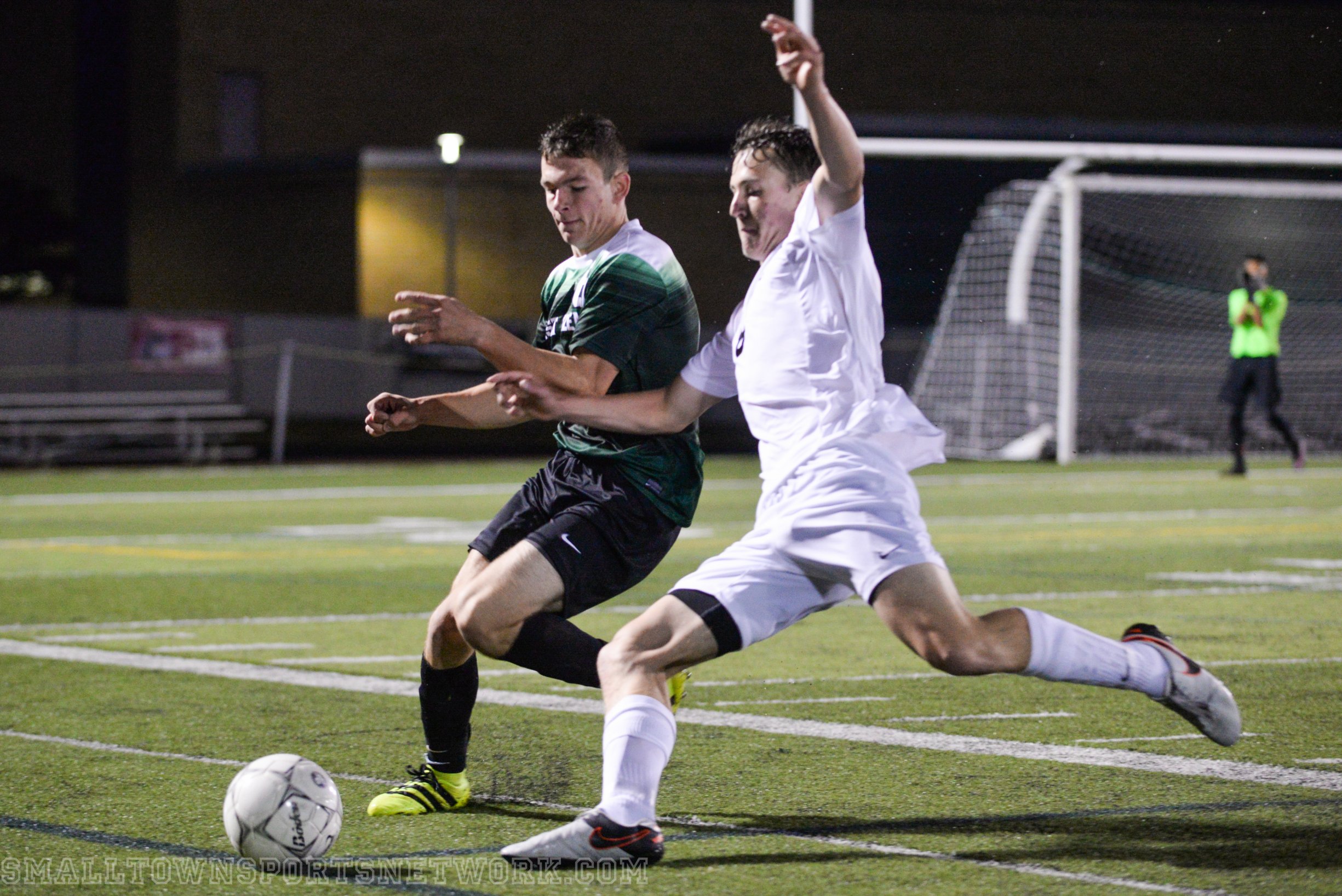